Ugwuanyi, who was accompanied by the Commissioner for Works and Infrastructure, Greg Nnaji, inspected the old UNTH road, Enugu; Ogidi street and Onyeama lane in Asata, Enugu amid jubilation and excitement from the residents, told them that now the election is over he has come to inspect their roads for government’s intervention.

The governor, who used the opportunity to once again thank the elated people of the areas for their overwhelming support during the elections, appealed to them to cooperate with the contractors when the projects commence, saying: “I will continue to serve you with the fear of God”.

Ugwuanyi also inspected the ongoing reconstruction of Carter street, Asata, Enugu, which was awarded last week by his administration.

It would be recalled that the governor in his acceptance speech after his reelection, declared that “now is the time to get back to work”, pledging “to devote our energies and time to work harder for the wellbeing and prosperity of all our people”.

According to him, “I hereby reaffirm that we will continue to serve you with the fear of God, with humility and an unwavering commitment to improving the lives of our people and lifting the state to unprecedented heights of development and progress.

“Now is the time to get back to work. We are inspired by the sacrifices and support of our people in renewing our mandate. I am confident that by the special grace of God and with your continuing cooperation and prayers, all things concerning Enugu State will continue to end in praise”. 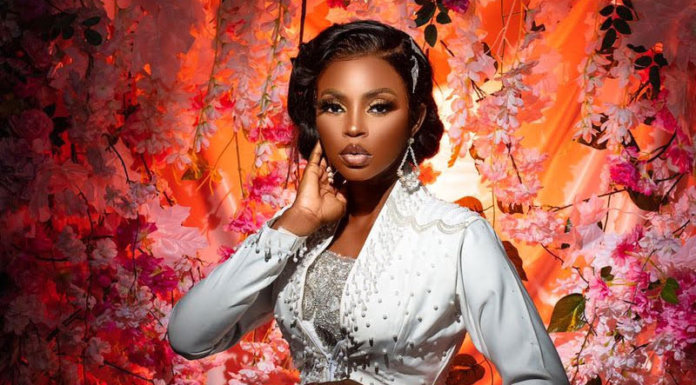