Ndume told newsmen on Tuesday morning that the APC leadership had on Monday night at a dinner with President Muhammadu Buhari at Aso Rock informed senators-elect that Lawan is the next Senate President.

Expressing shock over the party’s decision without recourse to the senators-elect, Ndume, a ranking senator and former Senate Leader, said the party leadership’s move to impose Lawan is contrary to Section 50 (1) (A) of the 1999 constitution (as amended) which gave the senators-elect the right to elect their leaders on the day of inauguration. 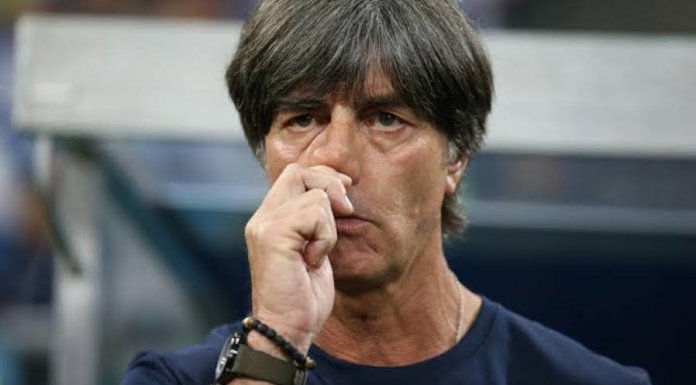