No fewer than two people were feared dead while houses and other properties have been allegedly destroyed in attacks suspected to have been carried out by herdsmen in Akwanga Local Government Area of Nasarawa State.

The attacks, according to reports, were carried out between Saturday and Sunday continuously within the affected communities in the area.

Speaking to journalists on the attack, the Paramount Ruler of Akwanga, the Chun Mada, Samson Gamuyare, disclosed that the internally displaced persons from Mante and Nidam villages mostly hit are presently taking refuge in Akwanga town, the headquarters of the local government area.

The monarch who called for urgent deployment of security operatives to the area to help restore peace to the area lamented the unfortunate incident that has brought untold hardship to the affected persons.

The Chun mada who used the opportunity to appeal for calm and ensured that peace is maintained, also solicited for relief materials from public-spirited individuals and other corporate organisations to enable the displaced put themselves to life.

Meanwhile, several attempts through calls and text messages to the local government chairman, Samuel Meshi proved abortive as he could not pick calls or response to messages.

Samuel who was said to be in Lafia arranging for food stuff and other relief materials after persistent calls, promised to speak to journalists, which he never did till the time of this report.

When contacted, the Commissioner of Police, Nasarawa State Command, Bola Longe, confirmed the attack and said security personnel have been deployed to the affected communities to avert possible escalation of the clash as well as to restore peace in the area. 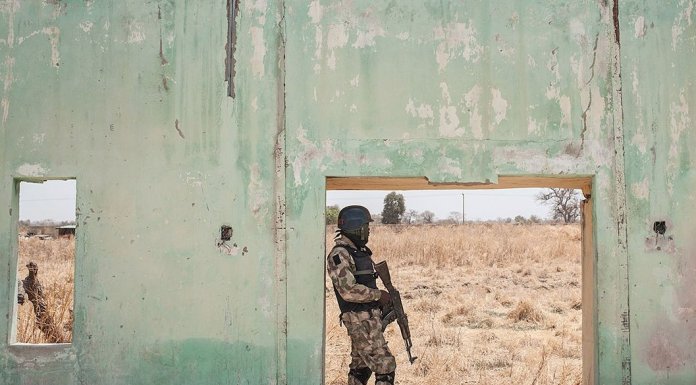