The Nigerian Army has assured the people of Rivers State of fairness in its investigation of the killing of soldiers and civilians in the violence that erupted in Abonnema, headquarters of Akuku-Toru Local Government Area of the state during the last Presidential and national Assembly elections.

It however vowed to bring to justice those involved in the killings.

The army made the assertion in Abonnema when the investigative committee set up by the army to probe the killing of its personnel during the violence visited the Amanyanabo of Abonnema, King Disrael Bob-Manuel. The team was led by Major-Gen. Taritimiye Gagariga.

Addressing the people, Gagariga said the military would remain fair in its judgment on the incident, adding that anyone found culpable would be punished severely.

Gagariga said: “Don’t worry, all those that caused the problems in Abonnema, we will catch them and punish them for justice to take its cause.

“Rest assured, no harm will be brought to anybody. The Nigerian Army will not come to start causing problems for you, we have our constitutional mandate in security, safety of lives and property, supporting the police and civil authorities.

“We are here on a fact-finding mission, we are not here to throw any blame or cast any aspersions on anyone. We are just here to find out the truth.”

He urged people of the area to support the team with useful information that would guide them in doing justice to the matter, stressing that no one would be witch-hunted in the cause of justice.

He said: “If you have any information for us, that will help us to unravel the circumstances, please let us know.

“I came with a team to investigate and look into the remote and immediate issues regarding the presidential elections violence.

“I know some of you have lost brothers, husbands, fathers and colleagues, even the Nigerian Army, we lost our officers and soldiers who also lost loved ones, may the souls of the departed rest in peace.”

However, the Amanyanabo of Abonnema, Bob-Manuel, sued for calm among youths of the area as the military investigates the incident, urging people of the area to avail the army information.

He said: “I need the youth to remain calm, I know that this incident that just happened is saddening. Let the youths remain calm and continue to trust the military and I know that those who are guilty will definitely be punished.

“If youth have any information you can pass it on to me or the fact-finding committee. I have been informed that those who give information towards the resolution of this issues will not be victimised.

“Those planning to still run away from Abonnema should change their minds, as the military is ever more determined to protect all in Abonnema.”

Also, the Secretary of Akuku-Toru Local Government Council, Mr. Tobins Tobins, who was alleged to have been brutalised by soldiers during the incident, urged the military not to witch-hunt anyone during the investigation. 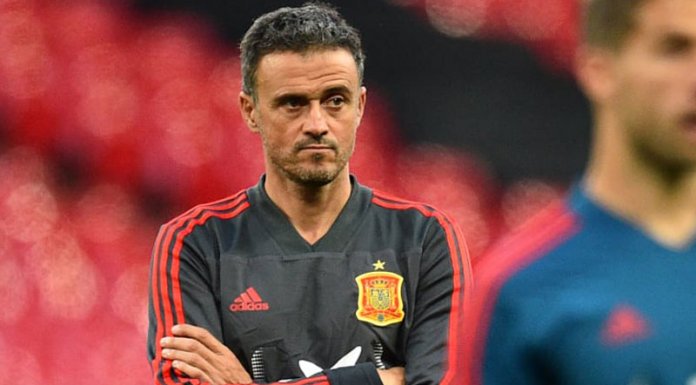 Poverty Index: How Sensitive is Our Government?