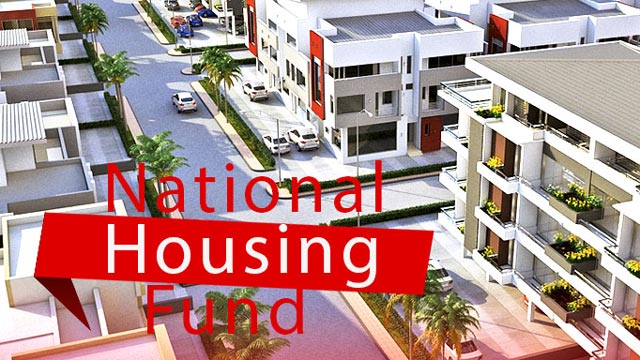 A housing industry expert, Mr. John T. Ikyaave, has described the recent passage of the revised National Housing Fund (NHF) bill by the National Assembly as a positive development in the quest to tackle the perennial problem of sustainable housing finance that is required to develop the country’s housing sector.

Ikyaave, who is based in Abuja stated that the provisions contained in the bill are relevant and have enhanced the potential of the NHF scheme to increase access to decent, quality, affordable housing for Nigerian workers, especially those within the low- and medium-income brackets.

According to him, the new NHF bill, which is now awaiting the assent of President Muhammadu Buhari, would support the provision of housing loans at best and lowest market interest rates of between six and nine per cent that can be paid for period of up to 35 years.

“Currently, if you go to commercial or mortgage banks for a housing loan, the interest rates you will be charged usually range from 19 to 25 per cent. Now, how many Nigerian workers can afford that?

“The NHF is the only institution that gives housing loans at single digits and for longer-terms of 35 years. A stronger NHF with robust financial inflows will have the capacity to extend its range of affordable housing solutions to more Nigerian workers and create wider impact,” a report quoted him to have said.

Ikyaave, commended all housing industry stakeholders who contributed to the passage of the bill and urged the president to see its merit and sign it into law, so as to kick start a new phase in the provision of social housing in the country.

The National Housing Fund (NHF) was established in 1992 to mobilise funds for the provision of affordable housing for Nigerians. The National Housing Act 1992 outlined sources of funds for the fund to include contributions by Nigerians in both the public and private sectors; investment in the fund by commercial and merchant banks; investment in the fund by insurance companies and financial contributions by the federal government.

However, over the 27 years of its existence, contributions from Nigerian workers have been the mainstay of the fund. Lack of compliance to the provisions of the Act by commercial and merchant banks and insurance companies has affected its liquidity and capacity to create the required impact. A situation that gave rise to the review and passage of the new NHF bill by the National Assembly.