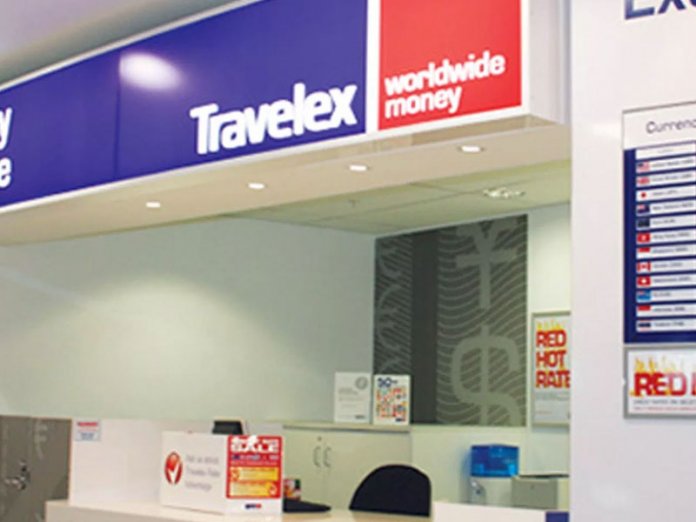 Travelex Nigeria Limited at the weekend disclosed that Nigeria and other African countries “are losing over $50 billion annually through illicit financial flows.”

Travelex, a foreign exchange firm, disclosed its plan to hold agenda-setting session for the country’s Bureau De Change (BDCs) in order to

This was revealed in a statement the firm’s General Manager, Mr. Anthony Enwereji issued Saturday, noting that the session with the BDCs would emphasise the need to speed up best practices in global remittances.

The statement explained that Travelex held a similar session with the BDCs in the South during the countdown to the 2019 general election.

It said the session helped the BDCs guard against facilitating illicit financial flows associated with the season of campaign financing.

According to the statement, at that time, it was stated that African countries were losing more than $50 billion annually through illicit financial flows.

It explained that the interface with the BDCs in the country “has become an annual programme as part of Travelex contribution to the society (CSR). The 2019 edition is intended to address the BDCs operating in the northern half of the country.

“In its continuing effort to assist the Central Bank of Nigeria (CBN) in strengthening the nation’s BDC Sector, Travelex will hold its 2019 BDC Seminar in Abuja on Tuesday.

“The timing of the 2019 seminar is aimed at helping set an agenda for the BDC sector under the incoming administration. The place of the BDCs in the domestic economy of Nigeria cannot be over-emphasised.

“For its important roles, whether in the past or now, the federal government has always taken special interest in the activities of operators in the sub-sector,” the statement explained.

It noted that Travelex was determined “to assist the operators make informed assessment of their activities in the foreign exchange market with a view to enhancing their performance going forward.”

Enwereji said the 2019 edition would focus on “The BDC Industry in Nigeria: Retrospect and Prospect,” which he said, would take off on March 26 at the Transcorp Hilton Abuja.

He said the seminar would have in attendance the CBN Governor, Mr. Godwin Emefiele as the keynote speaker while the CBN Deputy Governor, Financial Systems Stability Directorate, Ms. Aisha Ahmad would review CBN Forex policies and guidelines on BDC operations (2015-2018).

The seminar, according to him, will feature Chairman, Economic and Financial Crimes Commission (EFCC), Mr. Ibrahim Magu who would speak on anti-corruption and anti-money laundering laws and regulations as concerned the BDCs in Nigeria’.