Collation Till 10am Sunday

INEC had Saturday conducted a supplementary election in 22 local government areas of the state after declaring the March 9 election where Ortom led with over 81,000 votes inconclusive.

From the official results so far declared in 16 out of the 22 affected local governments, Ortom polled 11,166 votes while Honourable Jime of the APC polled 6,420.

Ortom is already leading with 4,746 votes apart from the outstanding 81,000

However, INEC has adjourned collations and announcement of results from Ado, Vandeikya, Konshisha, Guma, Obi and Okpokwu local governments till 10am on Sunday. 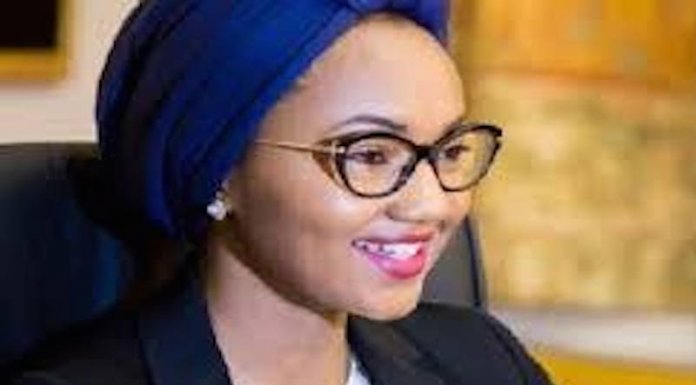