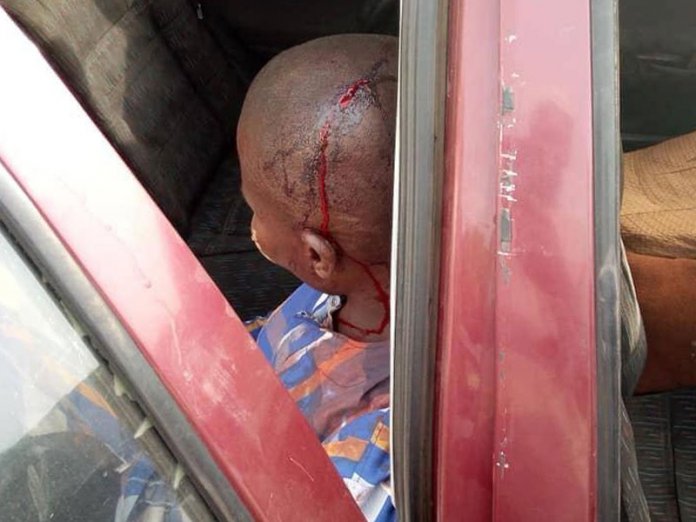 The thugs, who wore tags that identified them as agents of the All Progressives Congress (APC), were seen carrying weapons and dispersing voters, including journalists who were covering the election.

They were however rescued by good Samaritans