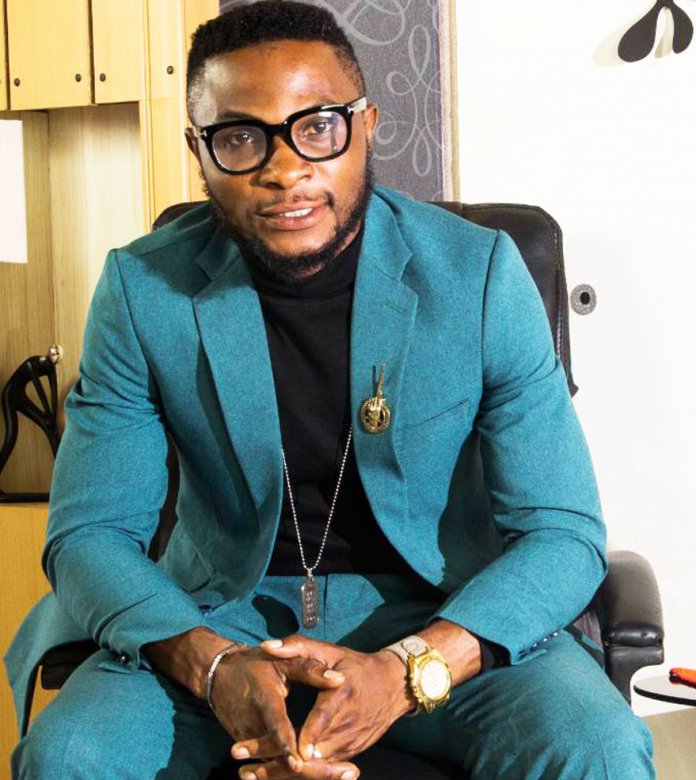 Kleb Shout group is an accomplished African traditional group that specialises in African traditional folk songs. This is an outstanding unique group that has delicious indigenous flavours in their music which has made them sought-after both at home and abroad for concerts, shows and performances. Kleb Shout is the lead vocalist and the leader of the band, which is made up of 15 members with different talents.

He and his band have graced both local and international stages doing cultural unique programmes of dance and music in Urhobo Isoko and Igbo languages. This unique talent bagged them a best performance award in 2018.

Aside from singing, Kleb Shout is also a song writer, a coach and an instructor in African traditional music. His music has influenced African and international scenes and he has given back to the society 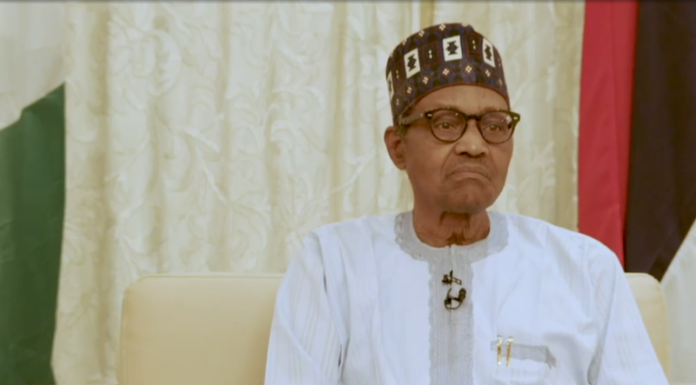