The Nigeria Civil Society Situation Room has urged the National Judicial Council to urgently put a stop to the spate of questionable court injunctions aimed at scuttling the electoral process.

The election observer coalition also urged the various arms of the security services to demonstrate their renewed commitment to nonpartisanship during Saturday’s supplementary elections in parts of the country.

While addressing a press conference on Friday regarding the expectations for the rerun elections, the Convener of the Situation Room, Mr. Clement Nwankwo said the use of courts to stall collation and announcement of election results had assumed a worrisome dimension.

He said politicians no longer allow the duly established election tribunals to adjudicate on their petitions before going to the courts.

“Situation Room will additionally like to express concern about the emerging trend of escalating judicial involvement in what should ordinarily be matters outside the purview of the courts across the country. “The courts have gotten involved in electoral litigations and disputations in a manner that weakens the credibility of our electoral system issuing perplexing orders and injunctions that constrains INEC’s ability to fulfill its constitutional functions of conducting elections. Situation Room is worried about this trend and its potential of impugning and damaging respect for courts and justice system in Nigeria as well as derogating on the credibility of the elections.

Situation Room calls on the courts in the country, including the National Judicial Cou..JC) to act on stopping this,” he said.

Speaking on the electoral crisis in Rivers State, Nwankwo said that something must done to the disgraceful conduct by those behind the stalemated election in the state.

He specifically charged INEC to ensure that the Rivers state did not become a sore taste in the country’s democracy. 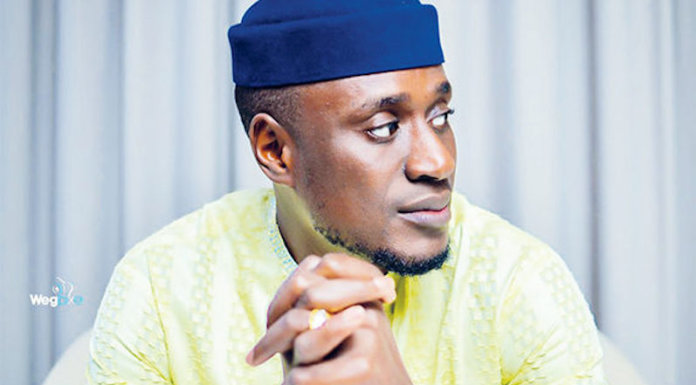