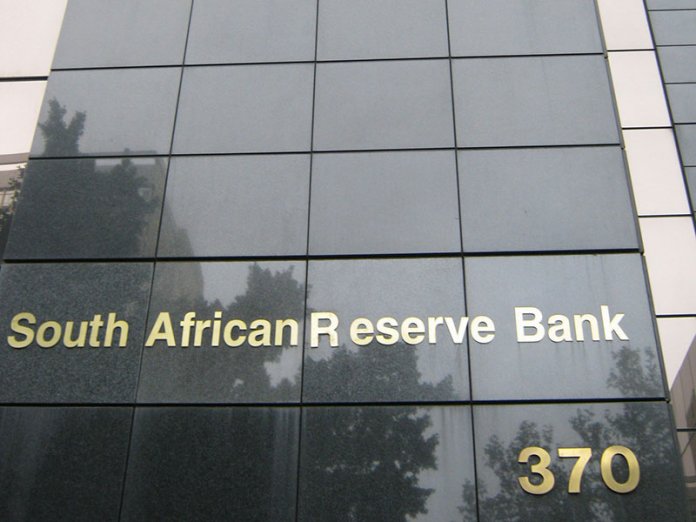 South Africa’s foreign direct investment more than doubled in 2018 to reach its highest in five years, the central bank said on Wednesday, giving a boost to President Cyril Ramaphosa’s pledge to woo investors to help revive a struggling economy.

Africa’s most industrialised economy has barely grown in the past decade with fiscal missteps and corruption contributing to weak business and consumer confidence.

The South African Reserve Bank (SARB) said in its quarterly bulletin that foreign direct investment inflows rose to 70.7 billion rand ($4.88 billion) in 2018 from 26.8 billion rand the prior year.

The FDI inflows were the highest since 2013, when the country recorded investments of 80.13 billion rand.
SARB’s balance of payments unit head Piet Swart said the higher inflows could be attributed to a more positive investor environment in 2018.

However, portfolio investment inflows fell to 90 billion rand in 2018 from 278.8 billion rand the previous year, with outflows of 33.9 billion rand recorded in the final quarter of 2018.

Ramaphosa, who has made reviving the economy a top priority since taking over from scandal-plagued Jacob Zuma in February 2018, said last year he wants $100 billion of new investments from foreign and domestic firms over the next five years.

The 2018 inflows were recorded despite outflows of 8.2 billion rand in the last three months of 2018 as South African subsidiaries repaid short-term loans to foreign parent companies, the bank.

South Africa relies heavily on foreign money to cover its large budget and current account deficits.
According to Reuters, Ramaphosa, however, faces several challenges in the quest to attract more investment, including electricity generation shortages.

South Africa has experienced its worst power cuts in years this year as state utility Eskom struggles with repeated faults at its coal-fired power stations, along with low water levels at hydroelectric plants and diesel shortages. 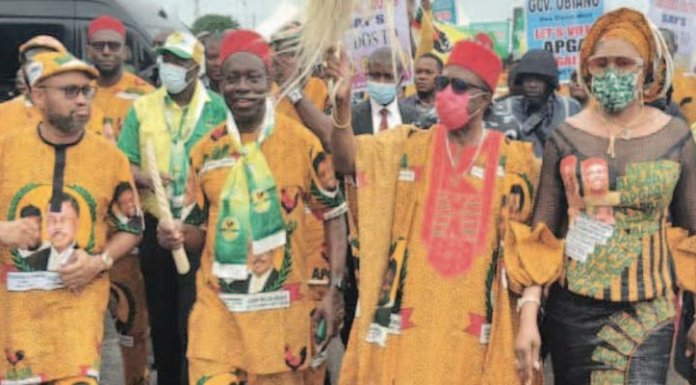