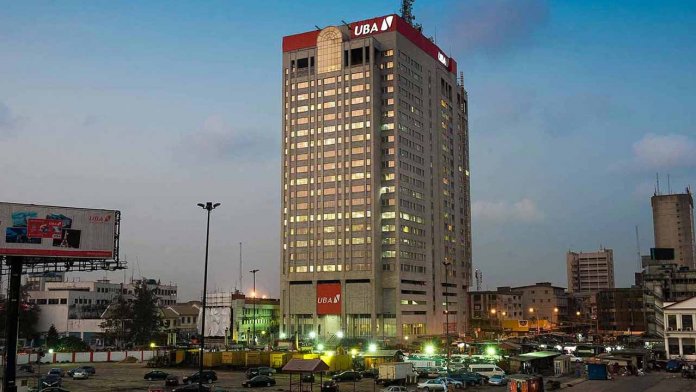 According to the 2018 financials filed at the Nigerian Stock Exchange last Tuesday, the Africa’s global bank’s gross earnings grew by 7.0 per cent to N494.0 billion, compared to N461.6 billion recorded in the corresponding period of 2017. The bank’s total assets also grew significantly by 19.7 per cent to an unprecedented N4.9 trillion for the year under review.

These results, according to financial analysts largely demonstrate the benefits of the group’s Pan-African footprints with continued growth in market share in key countries of operation across Africa. The contributions of ex-Nigeria subsidiaries at 40 per cent, again confirms the strong footing of the group’s franchise in Africa.

Despite the challenging business environments in Nigeria and across key markets in Africa, the bank’s Profit Before Tax was quite impressive at N106.8 billion, a 2.4 per cent growth, compared to N104.2 billion in 2017 financial year. In the same vein, the Profit After Tax rose by 1.4 per cent to N78.6 billion, compared to N77.5 billion recorded in 2017.

Due to lower foreign exchange trading income, operating expenses grew by 4.1 per cent to N197.3 billion, compared to N189.7 billion in 2017.

Reflecting the modest appetite of the bank in the year under review as well as impact of IFRS 9 implementation, net loans recorded a prudent 3.9 percent growth to N1.72 trillion while customer deposits increased by a remarkable 22.5 per cent to N3.3 trillion, compared to N2.7 trillion recorded in the corresponding period of 2017, reflecting increased customer confidence and enhanced service channels.

Commenting on the result, the Group Managing Director/CEO, Mr. Kennedy Uzoka, noted that the year 2018 was important for the group, as it gained further market share in many countries of operation. More so, the CEO was excited at strategic achievements made in the year, including the start of wholesale banking operations in London, as it seeks to leverage the Group’s unique network across Africa. UBA also opened its 20th African operation.

“Defying the relatively weak economic growth in Africa, earnings were positive and we grew our balance sheet by 20 per cent, driven by the 23 percent growth in our deposit funding. In a period of economic uncertainty, we have focused on retail deposit mobilisation, with exciting results.

“We recorded a 48 per cent year-on-year growth in retail deposits and improved our CASA ratio to 77 per cent, optimising our funding mix, which will enhance our net interest margin (NIM), over the medium term,” Uzoka said.

Uzoka remained confident that the bank’s performance would be even stronger in the years ahead and shareholders would enjoy even greater dividends, as the group is well positioned to take advantage of imminent fiscal reforms across many economies in Africa, a positive outlook, which should stimulate new opportunities in infrastructure, manufacturing, agriculture and resource sectors.

He continued: “Our operations in the United Kingdom now offer end-to-end trade, treasury, structured finance, wholesale deposit taking and ancillary services. With this development, we are better positioned to fulfill our aspiration of deepening trade and capital flows between Europe and Africa. We are also pleased with the market acceptance of our new operation in Mali.

“Having said this, I am excited by the profitability of our ex-Nigeria subsidiaries, which now contributes an impressive 40 per cent earnings to the group. At the moment, our Nigerian business is benefiting from our product and operational focus, gaining market share – most importantly, the increasing penetration of our retail offerings is reassuring as this fundamental progress aligns with our strategy of focusing on sustainable growth.

“With great optimism, we look forward to a more rewarding 2019 for our shareholders, as we further sweat our resources and optimize productivity towards delivering superior returns.”

He said: “Whilst considerable investment in people, digital transformation and channel enhancement masked cost efficiency gains within the year, with cost-to-income ratio at 64 per cent, we are convinced that our diligent execution of new initiatives will ensure the reduction of Cost to Income Ratio (CIR) towards our medium-term target.

“Our balance sheet is being positioned to take full advantage of market swings and our strong 25 per cent capital adequacy ratio provides headroom for growth, even under a BASEL III scenario. As it stands, UBA has started the year on a good note and should sustain the momentum, as we work towards improving our Return on Average Equity (RoAE).”

United Bank for Africa Plc is a leading pan-African financial services group, operating in 20 African countries, as well as the United Kingdom, the United States of America and with presence in France.

UBA was incorporated in Nigeria as a limited liability company after taking over the assets of the British and French Bank Limited which had been operating in Nigeria since 1949. The United Bank for Africa merged with Standard Trust Bank in 2005 and from a single country operation founded in 1949 in Nigeria – Africa’s largest economy – UBA has become one of the leading providers of banking and other financial services on the African continent.

The bank, which was awarded the Best Digital Bank in Africa by the Euromoney awards in 2018, provides services to over 17 million customers globally, through one of the most diverse service channels in sub-Saharan Africa, with over 1,000 branches and customer touch points and robust online and mobile banking platforms.

The shares of UBA are publicly traded on the Nigerian Stock Exchange and the bank has a well-diversified shareholder base, which includes foreign and local institutional investors, as well as individual shareholders. 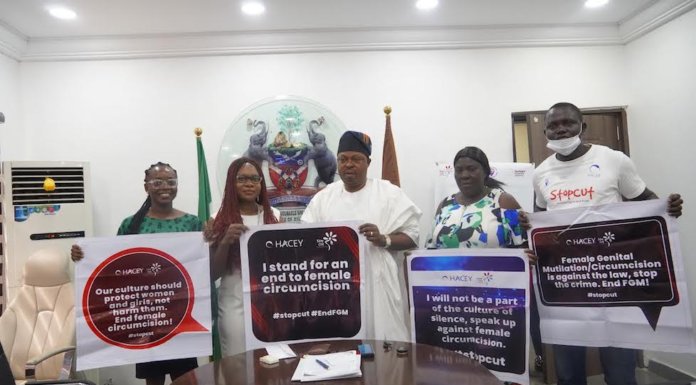