• We are ready for them, APC replies

Sequel to alleged irregularities that dogged the general elections in Ekiti State, the Peoples Democratic Party (PDP)  has said it would challenge the outcome of the state and National Assembly elections in court.

The opposition party described the general elections conducted in the state as a charade which defied all decent, civilized and acceptable approaches to democracy.

The All Progressives Congress (APC) won all the three senatorial, six House of Representatives and 25 out of the 26 state assembly seats with one constituency yet to be concluded by the Independent National Electoral Commission (INEC).

Oguntuase, who spoke in Ado Ekiti at the weekend while reviewing the elections, said the party had “resolved not to allow the rape of democracy go unchallenged hence our resolve to approach the judiciary as the only democratic process available.”

He said: “We have given all our candidates in the National Assembly elections the go-ahead to pursue the cases against the elections at the tribunal because if the broad daylight robbery against democratic process goes unchallenged, it is going to consume the country and our democratic norms and process.

“The general election in the state was bedeviled by violence, ballot snatching, threat to lives, threat to properties and the entire state was riddled with uncivilized attitude to politics.”

The PDP chairman, who hinged the resolve to challenge the National Assembly elections on the party’s “commitment to purify the system,” however, did not disclose the team of lawyers being lined up by the party for the legal battle “for tactical reasons.”

Although Oguntuase accused the APC of “all known electoral offences in the House of Assembly election,” he said, adding: “We might not have the capacity for litigation here, but we are not foreclosing the possibility. But I can tell you categorically that out National Assembly candidates will challenge the uncivilized approach of APC to democracy.

“During the National Assembly elections, the house of one of our candidates was riddled with bullets, ballot papers were torn, votes were bought freely with N5, 000. Our members were harassed and arrested. We raised the alarm before and during the elections, but nothing was done. All these were unchecked during the first election.

“But I am telling you that the calamity that has come upon our country today was started by the APC in Ekiti State. The inability of Nigerians to rise against it then is what caused Nigerians all the mess that we are going through now. Elections were declared inconclusive in five or six states where the winners should have been declared outright.

“The country is under the siege of self-deceit. We are appealing to APC not to destroy Nigeria and the democratic process. APC should learn from former President, Dr. Goodluck Jonathan, who voluntarily, even before conclusion of elections, conceded victory to APC because he did not want violence.”

But the APC state Publicity Secretary, Hon Ade Ajayi, dismissed the allegations, saying: “It is an afterthought. The elections in Ekiti State were held in a peaceful atmosphere. The people went to the polls without rancor or violence.”

Ajayi, who said PDP resort to the tribunal was commendable as the opposition party did not toe the line of violence, said: “We will meet them there. They are free to go to court. They have the constitutional backing. I commend them for not resorting to violence. When we get to the courts, we will defeat them again because the truth will always prevail.” 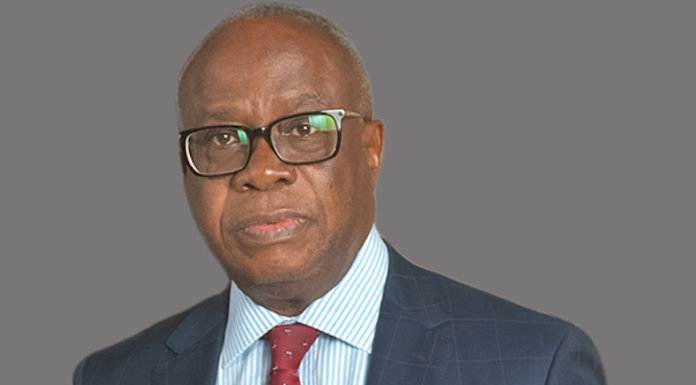