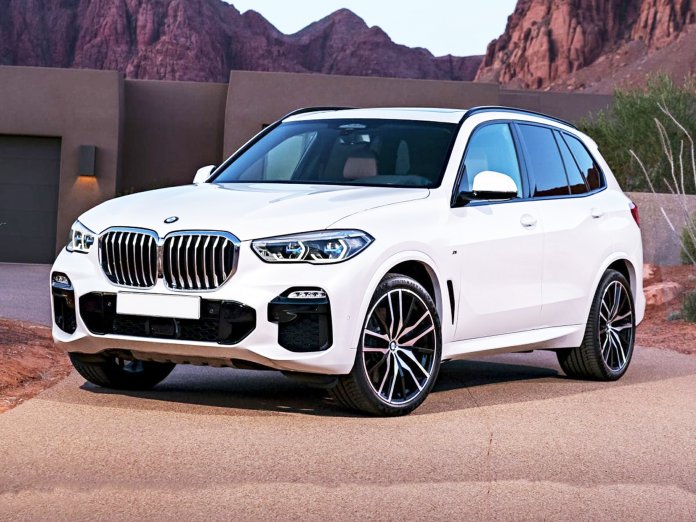 For the fifth consecutive year, BMW Manufacturing led the United States in automotive exports by value, according to data released this week by the U.S. Department of Commerce. BMW exported 234,689 X models from its Spartanburg, SC, plant during 2018. About 81 percent of these Sports Activity Vehicles and Coupes were exported through the Port of Charleston with an export value of more than $8.4 billion, according to Commerce Department data. This confirms that the South Carolina factory is the leading U.S. automotive exporter by value.

“Despite last year’s model changeovers and the ongoing uncertainty regarding trade and tariffs, Plant Spartanburg is still positively contributing to the U.S. balance of trade,” said Knudt Flor, president and CEO of BMW Manufacturing. “This achievement clearly reinforces BMW’s ongoing commitment in the U.S. With additional models such as the first-ever BMW X7, the BMW X3 M and X4 M, and the recently-announced BMW X3 and X5 plug-in hybrid vehicles, we anticipate an increase in production and exports for 2019.”

In 2017, BMW announced an additional $600 million investment in the Spartanburg plant from 2018 through 2021 for manufacturing infrastructure for future generations of X models.  Last month, the plant produced the 4.5 millionth BMW built in South Carolina.  Later in the year, associates will mark 25 years of BMW production in the state.

“The remarkable partnership between BMW and South Carolina continues to thrive, and this is evident by the fact that our state remains the nation’s leader in the export sales of completed passenger vehicles,” said South Carolina Secretary of Commerce Bobby Hitt. “