The Peoples Democratic Party (PDP) has warned the leadership of the Independent National Electoral Commission (INEC) under Prof. Mahmood Yakubu, against tampering with and further cancellation of already tallied and declared results in 14 more local governments in the Bauchi State governorship election.

The main opposition party said that it has information of plots by certain known top ranking officials of INEC, who have been allegedly bribed with huge sums of money by the All Progressives Congress (APC) to widen the scope of result cancellation beyond Tafawa Balewa to 14 more local government areas.

The PDP stated categorically that such a wicked plot cannot stand, as the people of Bauchi State have fully rallied themselves for a firm resistance.

The National Publicity Secretary, Mr. Kola Ologbondiyan, raised the alarm Friday while addressing a press conference in Abuja, warning that with the charged atmosphere in Bauchi State and the level of awareness attained by the people of the state, any attempt by anybody to touch the already announced results will attract serious consequences to the conspirators.

He stated: “Our party already have full information of plots by certain known top ranking officials of INEC, who have been bribed with huge sums of money by the All Progressives Congress (APC) to widen the scope of result cancellation beyond Tafawa Balewa to 14 more local government areas and hike the number of cancelled votes from 70,000 to 184,555.

“To achieve this, INEC has been instructed by the APC to cancel already declared results in 230 polling units in 15 LGAs in the state, cause confusion and pave the way for the APC to manipulate the March 23 supplementary elections.

“Seeing that our party, the PDP, and our candidate, Senator Bala Mohammed, are inevitably coasting to victory, being that Tafawa Balewa is home to the PDP, the APC is instructing INEC to cancel elections in more local governments where it plans to manipulate the processes and allocate fictitious results for the APC at the March 23 polls.

“Our party is already in possession of a leaked document from the Bauchi INEC office, which exposed details of this wicked plot against the people of Bauchi state.”

Ologbondiyan noted that the plot further justifies the party’s stance that even the cancellation of Tafawa Balewa results was orchestrated by the APC and INEC in the ignoble bid to forcefully rob the people of Bauchi State of their choice of the PDP candidate, Mohammed, as their governor.

He added that it is public knowledge that by the results delivered at the polling units, Mohammed was already leading with over 4,000 votes after results of 19 LGAs were collated and announced.

According to him, “With Tafawa Balewa LGA, where the PDP scored 40,000 valid votes against the APC’s 29,000, it is clear that our party won the election with about 15,000 votes, only for the results of the Tafawa Balewa LGA to be cancelled for no just cause by INEC.”

Ologbondiyan said that the PDP vehemently rejects the cancellation of Tafawa Balewa, but it would stand with the people of Bauchi State in their determination to go to the supplementary election on March 23 and reinforce its candidate’s victory in Tafawa Balewa LGA.

He said: “This is in addition to the resolve to vehemently resist any attempt by INEC to tamper with already declared results in the other 19 local governments of state.

“The PDP invites Nigerians to note that Tafawa Balewa result was cancelled by the state Returning Officer, Prof. Mohammed Kyari, who unilaterally ruled that there was no result for the LGA even when the Collation Officer, Mrs. Dominion Anosike, had informed the commission that there was no incident of cancellation, violence or electoral malpractices at both the polling unit and ward levels.”

The PDP urged the APC to accept its defeat not only in Bauchi State but also in Sokoto, Benue, Plateau, Kano as well as Adamawa States, and end its shenanigans, as such would amount to naught. 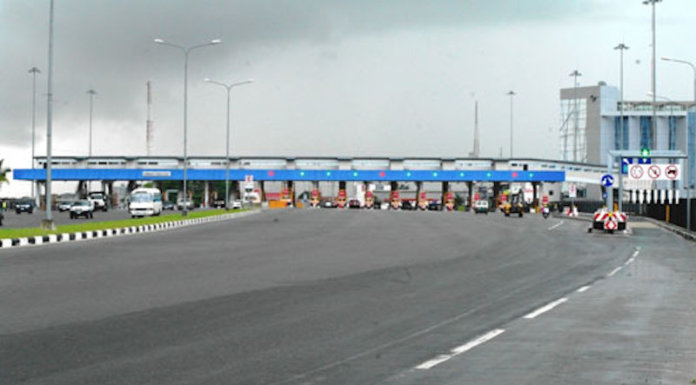