Oil prices were stable on Friday, propped up by production cuts led by the Organisation of the Petroleum Exporting Countries (OPEC) and as U.S. sanctions against Venezuela and Iran likely created a slight deficit in global supply in the first quarter of 2019.

Yet prices have been prevented from rising further by concerns that an economic slowdown will soon start denting growth in fuel demand.

U.S. West Texas Intermediate (WTI) crude oil futures were at $58.58 per barrel, also close to their last settlement and not far off their 2019-high of $58.74 from the previous day.

Since the start of the year, oil has rallied around a quarter.

“Oil continues to grind higher…in response to ongoing production cuts from the OPEC+ group of producers as well as another (output) slump from a blacked-out Venezuela,” said Ole Hansen, head of commodity strategy at Denmark’s Saxo Bank.

OPEC and non-affiliated allies like Russia – known as the OPEC+ alliance – have been withholding around 1.2 million barrels per day (bpd) in crude supply from the start of the year to tighten markets and prop up prices.

OPEC+ ministers will meet at the group’s headquarters in Vienna, Austria, on April 17-18 to decide output policy.

“If OPEC+ decide to extend (cuts)…we expect that inventories will continue to draw through at least Q3,” U.S. investment bank Jefferies said on Friday.

Preventing oil from rising further have been concerns that an economic slowdown that has gripped large parts of Asia and Europe, and which is showing signs of spilling into North America, will soon dent fuel demand growth.

But oil demand has held up well so far.

Crude oil use in China, the world’s biggest importer, in the first two months of 2019 rose 6.1 per cent from a year earlier to a record 12.68 million bpd, official data showed this week.

“Oil demand concerns are overdone,” Goldman Sachs said in a note on Friday. 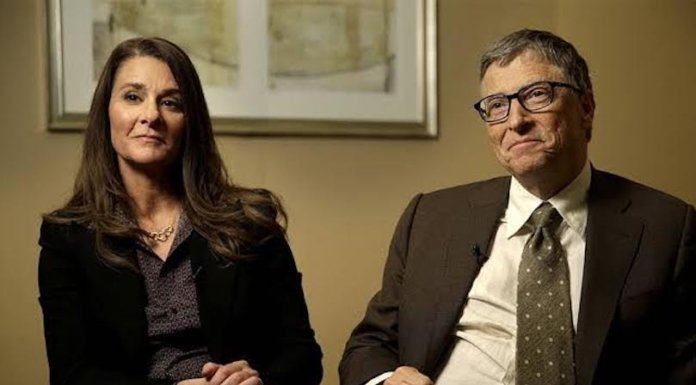