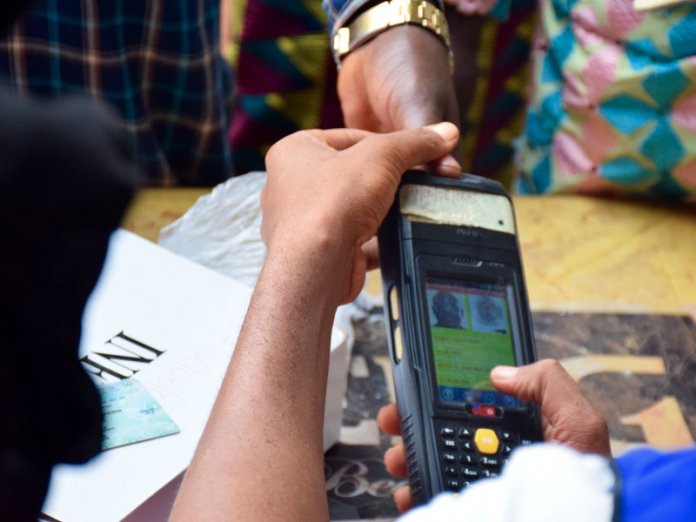 The Independent National Electoral Commission (INEC) has rescheduled election in at least 124 polling units in disputed areas in the state.

The Peoples Democratic Party (PDP) had raised the alarm that elections did not take place in several parts of Bayelsa as the elections were highly militarised and characterised by intimidation, ballot snatching and manipulation of results.

Ifogah noted that a stakeholders’ meeting would be held with all concerned parties before the elections to acquaint them with their roles during the rescheduled polls.

According to the INEC boss, while elections will be conducted in six polling units in Brass, it will be carried out in 65 units in Ogbia, while in Southern Ijaw, 53 polling units would be affected.

Meanwhile, a PDP governorship aspirant in Bayelsa, Mr Keniebi Okoko, has said that INEC was yet to justify the huge resources made available to the electoral umpire by the federal government.

He noted that with the amount that was budgeted for the elections, the problem of logistics and Information Technology infrastructure shouldn’t be a problem for INEC.

Speaking during an interview in his country home in Yenagoa, Okoko, the businessmen and cleric, noted that the world had moved beyond the use of thumbprint in elections and urged Nigeria to embrace technology in the conduct of elections.

He also condemned the use of the military in the elections, describing it as an aberration.