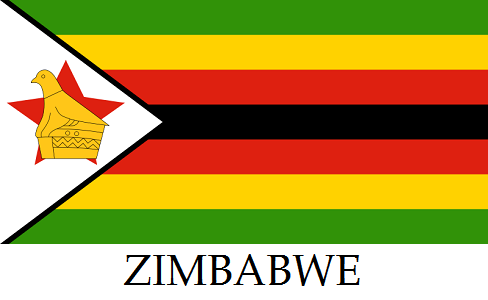 Zimbabwe will scrap a law that denies foreign platinum mining companies control of their operations in the country, the mines minister has said.

Foreign platinum and diamond miners have been restricted to only 49 per cent ownership of their Zimbabwe operations by the black economic empowerment law introduced during Robert Mugabe’s rule.

The law, according to Reuters, was aimed at increasing black Zimbabweans’ stake in the mining sector, but foreign investors said its implementation was often murky and open to abuse.

Zimbabwe holds the world’s second-largest known platinum reserves behind South Africa.
Asked to confirm a Bloomberg report that Zimbabwe would scrap the black empowerment rules for platinum, Winston Chitando told Reuters in a WhatsApp message: “Confirmed. It’s part of continued review of (the) Zimbabwe is open for business mantra.”

On when the amendments will be brought to parliament, Chitando said that dates would be announced soon.
Chitando, who is in Washington with Finance Minister Mthuli Ncube scouting for investment in Zimbabwe, did not respond when asked whether the changes will be extended to the diamond sector.

President Emmerson Mnangagwa is keen to revive the mining sector after years of reticence from foreign investors during Mugabe’s rule.

Investor interest in Zimbabwe’s underexplored resources has improved more recently, however. Australia’s Arcadia Resources is setting up a lithium mine while privately owned Karo Resources signed a $4.2 billion deal to set up a platinum mine and refinery and revived a Russian joint venture for a big platinum project near Harare.

Among existing operations, Impala Platinum and Anglo American Platinum have assets in Zimbabwe while Sibanye-Stillwater has a joint venture mine with Implats.

Although no foreign platinum company had been forced to cede control, investors said the empowerment law added to the country’s political risk profile.
The finance minister has said that Zimbabwe attracted $8 billion into mining last year alone and that projects are expected to take off in the next three years.