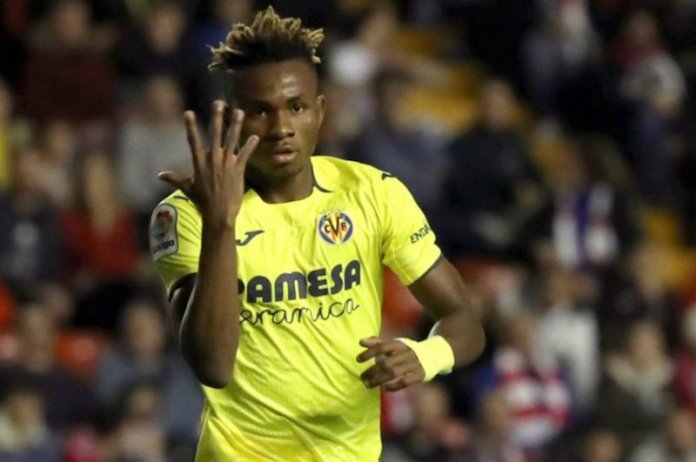 Former junior international, Samuel Chukwueze, has been described as the best football prospect to come out of Nigeria since John Mikel Obi burst into the scene in 2005.

The former junior international who has been the subject of transfer interests from both Atletico Madrid and Leicester City grabbed his third LaLiga goal of the season for Villarreal to secure maximum points for the Yellow Submarine in their 2-1 win at Levante last Sunday.

The 19-year-old was introduced as a 63rd-minute substitute and impressively curled a left-footed shot past goalkeeper Aitor Fernandez after receiving a pass from Santi Cazorla.

Super Star Academy President, Prince Victor Apugo who doubles as mentor for Chukwueze after discovering the player in Umuahia and helping in nurturing the prodigy during his time as General Manager of Diamond Academy reckons the best is yet to come from the teenage sensation.

A couple of months ago Apugo organised a tournament in Uyo where he brought Chukwueze’s Canadian agent Graham Daniel Heydorn and a host of other foreign scouts including Nottingham Forrest Head of Scouting, Simon Hunt in his bid to unearth more talents.

He said: “I’m not surprised by what Sammy (Chukwueze) is doing at Villarreal, he has the potential to be as good as Lionel Messi or Arjen Robben.

“Everybody knows that Chukwueze is the brightest talent to come out of Nigeria since a very long time, probably since Mikel came to the limelight in 2005. We’re yet to even see his best because I know him very well and what he is capable of.”

Chukwueze has now scored six goals including two in the UEFA Europa League and has helped Villarreal move to 17th in the league standings with a point above the relegation zone.

As a reward for his impressive showings in the Spanish top-flight, the 2015 FIFA U-17 World Cup winner has also been invited for Nigeria’s Africa U-23 Cup of Nations qualifiers against Libya on March 20. He made his senior debut for the Super Eagles in a friendly against Uganda last year. 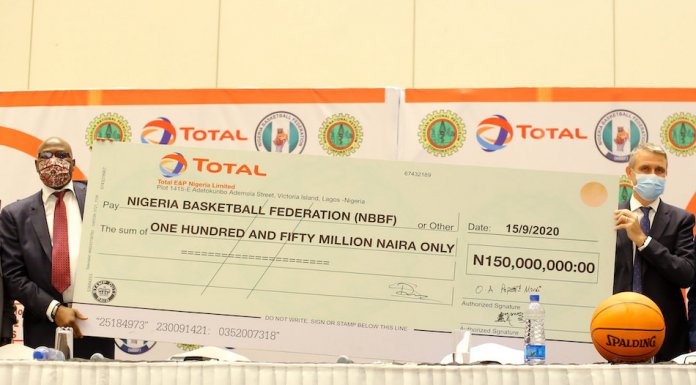