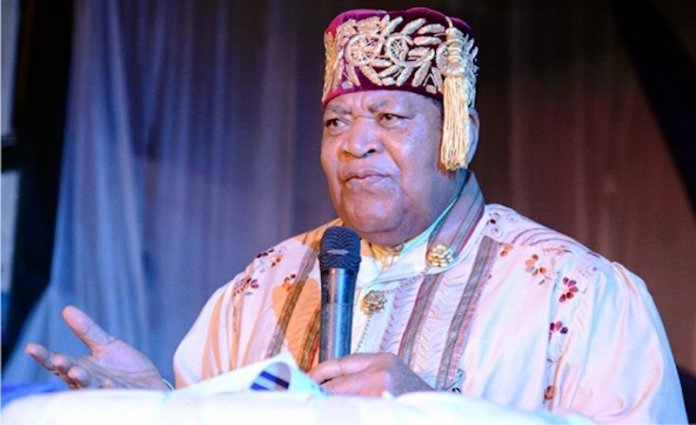 Rivers State Council of Traditional Rulers has urged the Independent National Electoral Commission (INEC) to declare all verifiable results of last Saturday’s governorship election in the state on units and ward basis.

They stated that only compromised results should be discountenanced.

The traditional rulers made their position known at a press conference addressed by their Chairman, the Amayanabo of Opobo, King Douglas Dandeson Jaja.

He said, “We urge INEC to declare all verifiable results and immediately look into only compromised results on units and wards basis, where boxes were snatched by thugs or military personnel.

“We cannot go through round of elections at a later date. INEC must ensure that collated results are declared and not tampered with by third parties.”

They expressed disappointment with the alleged involvement of the military and SARS personnel in the direct process of the 2019 elections in Rivers State.

They said: “What we have today is a few government appointees using federal apparatus including men in uniform to cause chaos and breakdown of law and order.

“Our people who have attempted to resist such illegality have either been arrested or dealt with extra judicially”.

They regretted that Rivers communities have been militarised, with innocent people harassed, arrested and detained.

“We are sad to note that in many kingdoms and communities, the uniformed or military men were actively involved in giving cover to politicians and their thugs who are carting ballot boxes and result sheets.

“There are also allegations that some of these uniformed personnel are ‘fake soldiers ‘ but the real soldiers have not arrested any of the so-called fake soldiers involved in these dastardly acts.

“The Army has also come out on AIT today, March 11, 2019 to state that the people in army uniforms are fake. So, why are they not being arrested if they are thugs in military uniforms,” they said.

They described as deafening the silence of the National Peace Committee headed by General Abdulsalami Abubakar, and wondered why the committee has failed to call all parties and the military to order for breaching the peace.

They said that parties cannot be asked to accept results of elections that are brazenly rigged, manipulated and falsified in an atmosphere of intimidation and violence.

“Last time we checked, the President and Commander in Chief has not given any such order, neither has the Chief of Army Staff or Chief of Air Staff ordered the full participation of the military in the electoral process in our various kingdoms.

“So, who has deployed the military, army and air force in this number, even assaulting officials of INEC and taking over of premises when they were not invited by INEC,” the Rivers State Council of Traditional Rulers noted.

They wondered how come the military took over the Rivers State INEC Headquarters and even fought the police and attempted hijacking results from local government areas.

“We need peace in Rivers State. The people’s will must prevail. The military must remove itself from directly participating in our elections.

“The Nigerian Army must immediately identify and arrest the so-called political thugs in military uniforms,” they said.

The Traditional Rulers said that politicians who collaborated with the military or thugs in military uniforms would be cursed traditionally.

They called on the federal government and the international community to come to the aid of Rivers people. 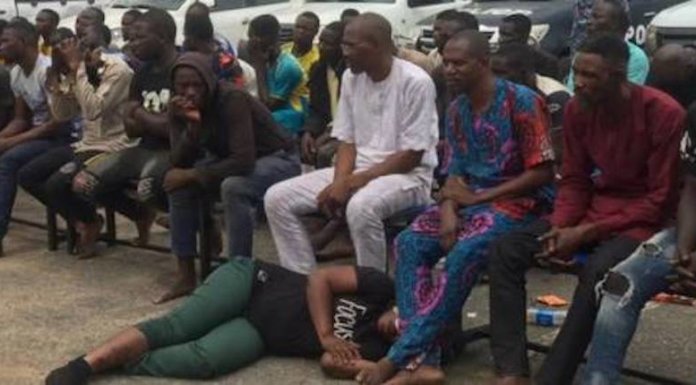