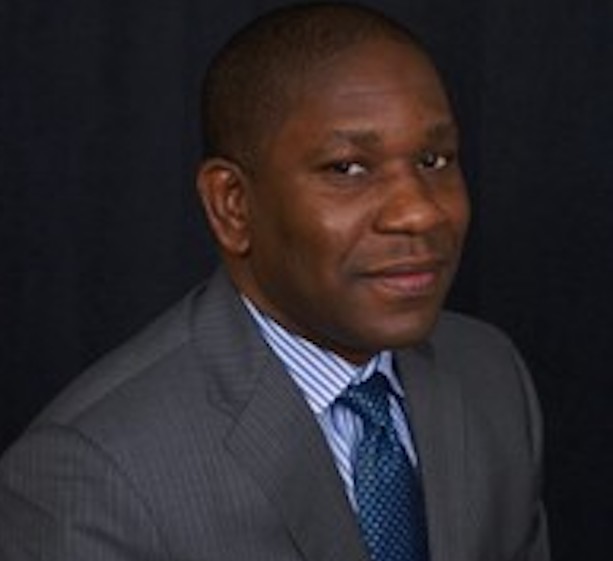 Chineme Okafor in Abuja
American Multinational Corporation, the second largest chemical manufacturer in the world by revenue, has indicated its intention to expand its operations into the West African region through Nigeria.

The company, to this end, has announced its appointment of a Nigerian, Mr. Edosa Obayagbona, to head its operations and the expansion drive, as its Managing Director for West African region.

According to a statement, the firm stated that it would build on its success in Nigeria over the last six years to expand into the region and expects Obayagbona to lead the organisation through the next level of growth in the region.

It explained that West Africa was key to its African growth ambition which was anchored by the strong economic potential; increasing regional economic integration; government-led drive for diversification; high access to mobile technology and a young, entrepreneurial demographic.

It added that these have potential to spark an accelerated industrial revolution and support the growth trajectory of the region with scientific and technological expertise, as well as talent development in line with the region’s vision for infrastructure development and economic success.

It explained with regards to the aspirations for the region, that it could deliver value to its economic diversification; manufacturing growth; technology; and food and energy security.

Obayagbona was previously the Chief Financial Officer (CFO) for Dow Chemical’s India Subcontinent Region, and would replace Tony Groosman who retired earlier this year.
In this expanded role, it added that Obayagbona, would also serve as the CFO and oversee all financial matters in Sub Sahara Africa for Dow Chemical, adding that he has more than 20 years of global experience in the job, starting out from being a summer intern in 1999 at Dow.

“Obayagbona rejoined Dow in November 2013, and held roles in venture capital, private equity and corporate real estate within Dow’s portfolio investments group before he was named as finance director for the Dow India Subcontinent region in January 2016,” it said.