Poised to ensure effective service delivery, the Governor of Ekiti State, Dr. Kayode Fayemi, Monday approved the appointments of some advisers and chairmen of boards into his government.

In a statement by Fayemi’s Chief Press Secretary Yinka Oyebode, a former commissioner during the military government in the state, Alhaji Afolabi Ogunlayi, was made the Senior Adviser, Economic Matters and Chairman, Economic Development Council.

The state Chairman of the All Progressives Congress (APC), Mr Paul Omotoso, was appointed as Senior Adviser, Political Matters.

Fayemi said all the appointments are with immediate effect.

The governor recently promised party men that more appointments will be made into government before the end of first quarter of the year.

Fayemi added that those who can add value to the state and the well being of the people will be considered for such lofty jobs. 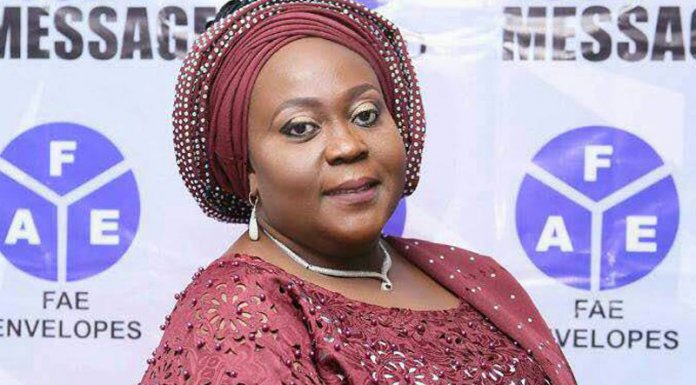