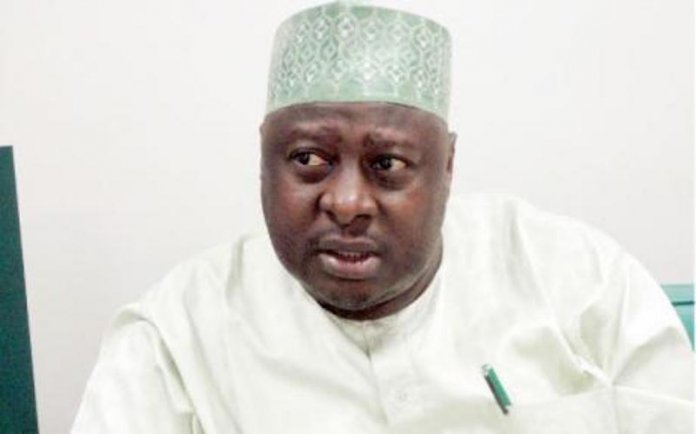 Isa Ashiru of the Peoples Democratic Party (PDP) has been declared winner of the governorship election in Idon ward of Kajuru Local Government Area of Kaduna State.

The Ward Collation Officer, Aminu lawal-Alkali, who announced the result in Kajuru, declared Ashiru of the PDP winner having polled 3,554 votes to defeat the incumbent governor, Nasir el-Rufa’i of the All Progressives Congress (APC), who polled 721 votes.

Alkali also said that the PDP scored 3,403 votes to defeat the APC which got 873 votes in the State Assembly election in the registration area. (NAN)