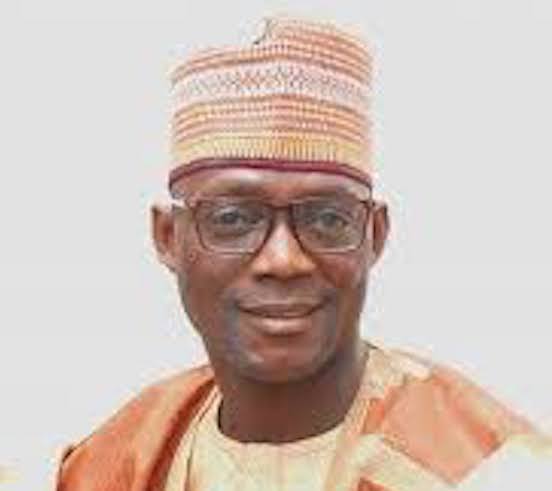 The Independent National Electoral Commission (INEC) has declared the candidate of the All Progressives Congress (APC), Abdulraman Ajiya, as the winner of Abaji Area Council in Saturday’s chairmanship race.

He said that “Abdulraman Ajiya of the APC having satisfied the requirements of the law and having the highest number of votes is hereby declared the winner and is returned elected.”

The News Agency of Nigeria (NAN) reports that the election was conducted peacefully and the result was announced in the presence of party agents and security personnel. (NAN)