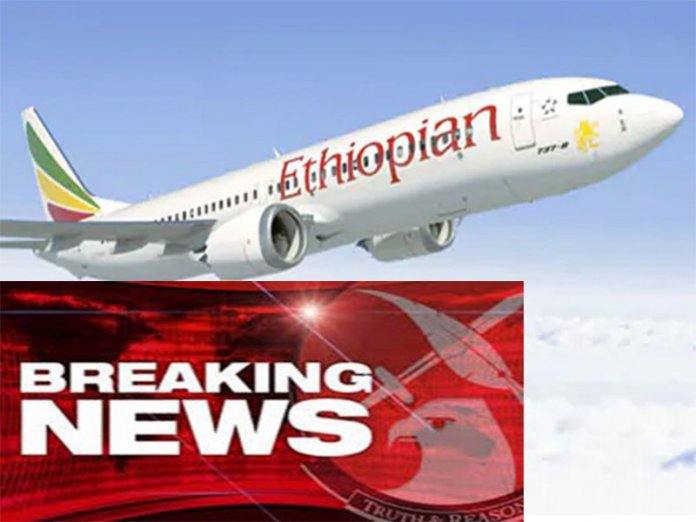 By Alex Enumah in Abuja
The Federal Government Sunday night expressed shock over the death of Ambassador Abiodun Bashua in  the ill-fated Ethiopian plane crash on Sunday in Adis Ababa.
Ambassador Bashua, a retired career Ambassador, until his death, was on contract with the United Nations Economic Commission of Africa (UNECA).
He was among 149 Passengers and 8 Crew members that were on board the ill-fated Ethiopian Airlines Flight ET302 to Nairobi, Kenya that crashed shortly after take-off from Addis Ababa, Ethiopia on Sunday 10th March, 2019, killing all on board.
In a statement Sunday night, the Minister of Foreign Affairs, Geoffrey Onyeama and members of Staff of the Ministry who received the sad news of his death with great shock, prayed that the Almighty God grant his family and the nation, the fortitude to bear the irreparable loss.
Late Ambassador Bashua, who hails from Lagos State, was born in Ibadan in 1951 and joined the Nigerian Foreign Service in 1976.
During his career, the late Ambassador served in different capacities both at Headquarters and Foreign Missions such as: Vienna, Austria, Abidjan, Cote d’ivoire and Tehran, Iran among others. As a seasoned UN Expert, he had extensive experience in several United Nations peacekeeping operations in Africa.
He joined the African Union-United Nations Hybrid Operation in Darfur (UNAMID) in 2009 and was appointed Deputy Joint Special Representative for the African Union-United Nations Hybrid Operation in Darfur in 2014 by the Secretary-General of the United Nations.
Ambassador Bashua also served as Secretary to the Conference of Parties of the United Nations Framework Convention on Climate Change.
The late Ambassador was also the interim Chairman of the Nigerian Community in Ethiopia, the statement read.