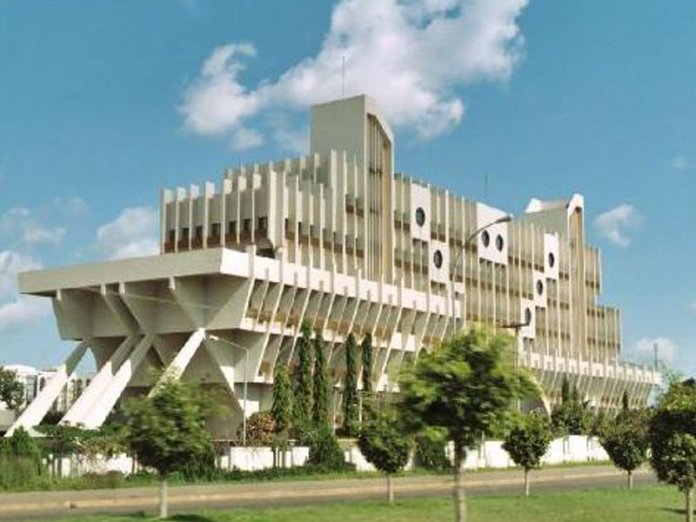 By Kingsley Nwezeh in  Abuja

The Defence Headquarters (DHQ) yesterday warned politicians against engaging in unlawful behaviour and urged them to conduct themselves within the ambit of the law in today’s Governorship and State House of Assembly elections.

This is coming as it said the military would not embark on reprisal attacks over the killing of its personnel in some parts of the country in the last elections.

Speaking at a news conference in Abuja, Acting Director, Defence Information, Col. Onyema Nwachukwu, said politicians and their supporters should tow the part of the law in their conduct throughout the elections.

“It is imperative to state that no one deserves to lose his or her life during elections, be it personnel of security agencies, civilians, electoral officials or observers, both local and international.  The Defence Headquarters (DHQ) therefore urges all politicians and their supporters to embrace peace and conduct themselves within the ambit of the law.

“In order to guarantee prompt response to security challenges in any part of the country, the DHQ and the Services Headquarters established Situation Rooms where security situations are monitored across the nation during the elections. This is also to further ensure compliance of AFN personnel to the code of conduct during the elections,” he said.

On fears of reprisal attacks where military personnel were killed in the last elections, Nwachukwu said as a reputable and professional institution, there would be no such attacks.

“Despite the unfortunate attacks on our personnel by political hoodlums during the last election, the AFN, as a professional and reputable institution, wishes to reassure the public that no reprisal attack will be carried out by any military personnel, unit or formation.

“We assure all Nigerians that in tandem with our mandate, we will continue to compliment and support the efforts of the Nigerian Police in ensuring that all law abiding citizens of this nation and members of the international community go about their legitimate duties and obligations in an environment devoid of violence and insecurity,” he said.

The DHQ also ordered military commanders to ensure sanity in their areas of responsibility and arrest anyone in military uniform who is not on election duty.

“Likewise, all military commanders have been tasked to ensure that sanity prevails in their respective Areas of Responsibility. These assigned tasks include arrest of anyone in military uniform who is not on election security duty on the Election Day. Likewise, any civilian caught in military uniform will be treated as an impostor.

“It is crucial to re-emphasise the directive of the Chief of Defence Staff (CDS), General Abayomi Gabriel Olonisakin, that while military personnel have the right to perform their civic duty of voting as provided in the Constitution of the Federal Republic of Nigeria, they must approach their polling units in civilian clothings, devoid of any military accoutrements.

“Additionally, any military personnel who is not on election security duty found in military uniform on Election Day will be arrested and sanctioned in accordance with the military justice system,” he said.

The defence spokesman further noted that the role of the military “in the on-going elections is to support the Nigeria Police in ensuring that Nigerians are able to perform their civic obligations in a peaceful and secured environment.

“Let me also add that this role is enshrined in Section 217 of the 1999 Constitution of the Federal Republic of Nigeria, as amended, which stipulates that the AFN could be deployed to assist the Nigeria Police in maintenance of law and order during elections.

“In carrying out this onerous task, the AFN is guided by the Code of Conduct and Rules of Engagement (ROE) that have been provided for military personnel deployed to maintain security during elections”.

He stated that in order to ensure prompt response to security challenges in any part of the country “the DHQ and the Services Headquarters established Situation Rooms where security situations are monitored across the nation during the elections. This is also to further ensure compliance of AFN personnel to the code of conduct during the elections”.