By Segun Awofadeji  in Bauchi

Bauchi State Police Command has debunked the allegations by the main opposition party, Peoples Democratic Party (PDP)  that there is a grand plan to arrest and place its gubernatorial candidate, Senator Bala Mohammed Abdulkadir under house arrest till after the gubernatorial and State Assembly elections coming up today.

The State Commissioner of Police (COMPOL), Ali Aji Kangare while reacting to the allegations during a Press Conference held at the State Police Command headquarters, Bauchi Friday, said that the allegation is baseless and unfounded.

According to him, “how can we arrest a candidate standing election for doing nothing? The Command does not have that plan, all we want is a peaceful conduct of the election, even more peaceful than the last one.” It would be recalled that the State chapter of the PDP had alleged that there was a grand plan to arrest its gubernatorial candidate, Senator Bala Mohammed Abdulkadir and placed under house arrest until after the elections.

Ali Janga who addressed Journalists on the preparations of the Command for the election disclosed that a total of over 5000 personnel will be deployed to all the 20 local government areas of the state adding that the Command will operate in conjunction with other sister security agencies to maintain law and order before, during and after the elections.

He therefore warned private security agencies including vigilante groups, local hunters and the likes to steer clear of the poling areas declaring that it is not their responsibility to do so just as he warned VIPs not to go to the polling areas with their security details.

On the complaints by politicians on the operation style of the Rapid Response Squad (RRS) in the state, the Police Commissioner said that every state has such outfits saying however that the complaints are more because of the political situation now assuring that “I will investigate all the complaints and take appropriate action on the Squad”.

He further explained that the RRS was formed with the aim of fighting crimes and criminality saying, “as far as I am concerned, the RRS in the state is doing well despite the little shortcomings which will be addressed. If anyone has a complaint against the outfit, such a person should officially forward it to me and necessary actions will be taken”.

Ali Janga added that as from 12 midnight all movements will be restricted but only people on essential duties, observers both domestic and international and electorate will be allowed to move around with adequate Police cover just as he called on the people to be peaceful and law abiding.

On the arrests of suspected political thugs so far made, the Police Commissioner explained that some of them have been investigated and charged to court warning that more arrests will be made to forestall any breakdown of law and order in the state calling on politicians not to be involved in acts of thuggery or any violent conduct.

The Police Commissioner also disclosed that 24 people were arrested aftermath of the violence that greeted the electoral victory of President Muhammadu Buhari adding that all those arrested will be properly investigated and charged in accordance with the laws of the country.

He added that all political flashpoints have been identified across the state and special security attention will be taken to ensure that there was no problem in those areas appealing to members of the public to immediately notify the Command of any uneventualities noticed during the conduct of the elections. 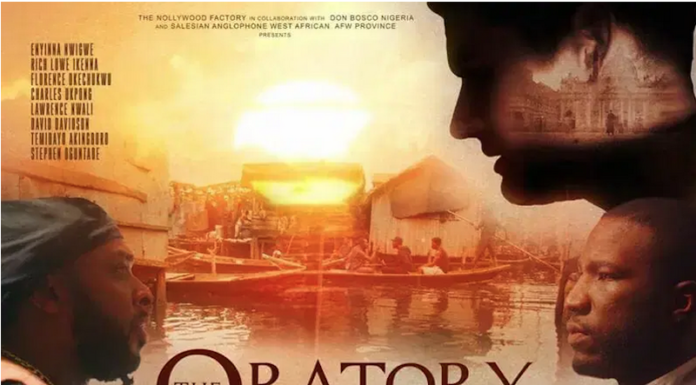