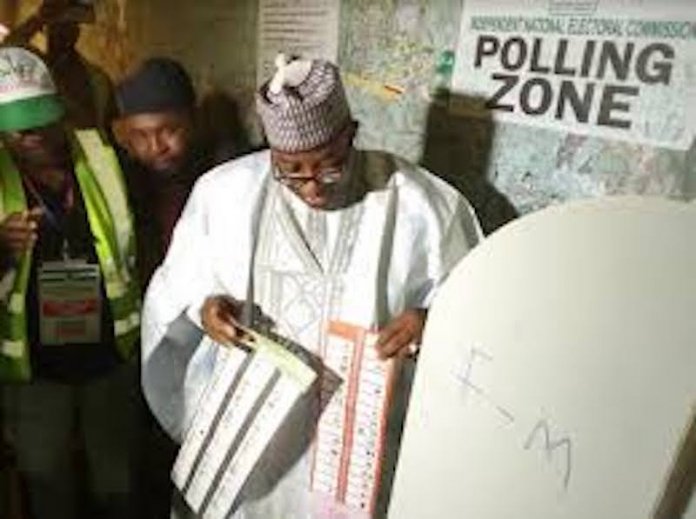 Counting of votes has commenced in polling units in Bauchi, producing its first shocker as incumbent governor Muhammed Abubakar of APC lost his polling unit to Bala Mohammed of PDP.

Onuora put the total number of invalid votes at 59.

There was wild jubilation by voters at the unit after the announcement of the result. (NAN)

DR. CHIMAOBI ANYASO ; My Passion for People And Desire for Development