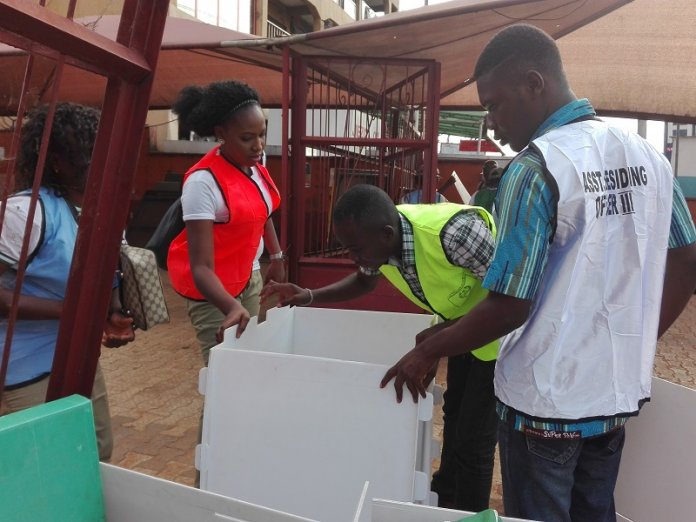 The House of Assembly election in Anambra State has witnessed low turnout of voters, THISDAY reports.

As at 9am, most polling centers had no voter on the queue, even though INEC officials resumed as early as 7:45am.

At Aroma ward one in Awka, Awka south local government area, only few voters had turned out as at 9am.

An observer, Mr Okey Ajuka, told our correspondent that the low turnout was foreseen, especially as there was no governorship election in the state.

Ajuka said, “Last two weeks Saturday was different because of the influence of the vice presidential candidate of the Peoples Democratic Party, PDP, Mr Peter Obi, made people to put their interest in the election.

“There is no governorship election in Anambra, so we are not surprised that there is low turnout in this Saturday’s election.”