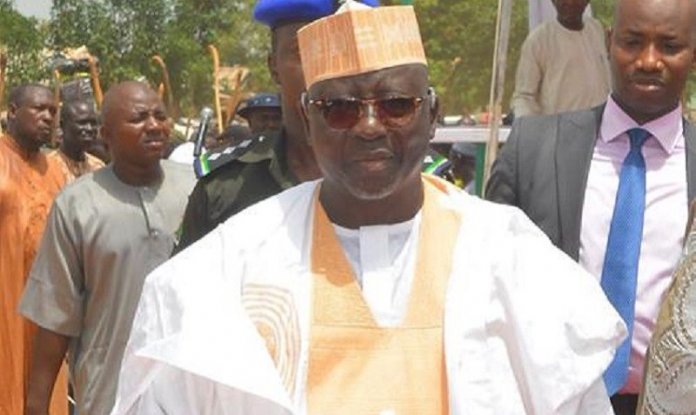 The Nasarawa State Governor Umaru Tanko Al-Makura and his wife, Mairo, have voted at his Lugun Wambai polling unit in Lafia, the state capital.

The governor, alongside his wife, voted at about 11:48am where he was accompanied by the National Vice-Chairman of the All Progressives Congress (APC) for the North-central zone Suleiman Wambai.

Speaking to journalists shortly after casting his vote, the Nasarawa State governor warned those planning to foment trouble during and after the elections to steer clear of the state as government was ever ready to come down hard on such persons or group of people fanning the ember of violence.

Al-Makura however expressed satisfaction with the conduct of the exercise so far, even as he urged actors in the game to play the game according to its rules and accept results of the election in good faith.