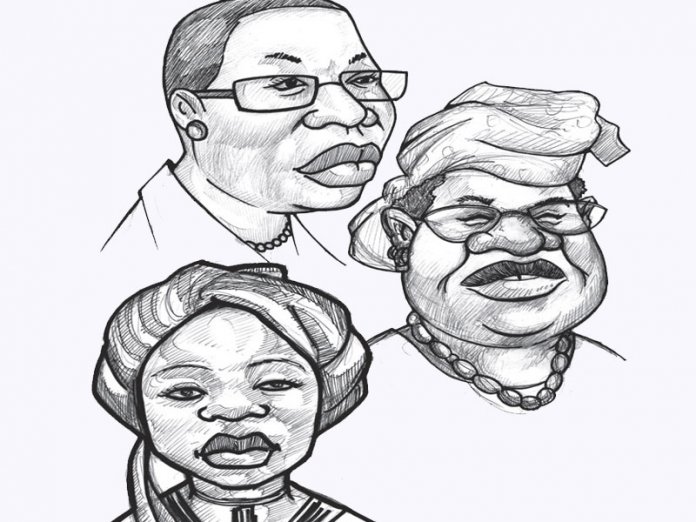 There must be conscious efforts to promote gender balance

As women today mark the International Women’s Day across the world to celebrate their social, economic, cultural and political achievements, we must salute our mothers, sisters and daughters in Nigeria for their sacrifices. Against the background that the day also marks a call to action for accelerating gender parity with the theme, “Better the balance, better the world”, we must also raise pertinent issues about the pervasive nature of gender inequality in both the private and public sectors in Nigeria. On a day such as this, all critical stakeholders in our country must join our women as they continue to fight all forms of discrimination, especially in a society that is increasingly patriarchal.

There are all forms of discrimination against women in our country for which we must begin to proffer different multi-sectoral and coordinated solutions. These include adopting, strengthening and implementing legislations that will promote gender balance in all aspects of our national life. However, even beyond any proposed legislations, there are clear and definite constitutional provisions that entrench the rights of women that are being observed in the breach. Unfortunately, reminding some Nigerians of these fundamental guarantees seems futile while the people expected to defend or promote those rights hardly care.

· Nothing speaks to the gender imbalance in Nigeria than the number of representation in the various arms of government both in the states and at the federal level. Since the commencement of the Fourth Republic about two decades ago, the number of elected women in both the executive and legislative arms of government had been abysmally low. At the level of the executive, no woman has ever been elected the president of the country or governor of any state.

· Of course, there have been instances of elected female deputy governors in states like Lagos, Ogun, Anambra, Osun and Ekiti but this has been nothing but mere tokenism. At the legislative level both at federal and the component states, the number of elected legislators is also negligible.

The National Assembly has a combined membership of 469. Yet only 23 members made up of eight senators and 15 House members are female lawmakers in the current Eighth National Assembly. For the Nineth Assembly to be inaugurated in June, the figure has gone down with six female senators-elect and 13 female House members-elect. The picture in the House of Assembly in the 36 states is worse. The average number of female legislators is often as low as two in what has become a very worrisome trend.

Many reasons could be attributed to the low turnover of elected female members, especially in the legislature but the most plausible is discrimination. Most of the political parties set guidelines for prospective aspirants that are clearly against the interest of ambitious female members. Some parties request for a non-refundable deposit running into millions of Naira which may be difficult for the women to fulfil while political meetings are almost always scheduled to hold at night, which makes it a disincentive for women given the cultural environment under which we operate. There is also a preference for male candidates by these political parties.

If we must include our women in the governing process, dealing with these issues is therefore very important. But perhaps much more important is that the men must see gender balance as a universal challenge. The story of women’s struggle for equality, according to Gloria Steinem, world-renowned feminist, journalist, “belongs to no single feminist nor to any one organisation but to the collective efforts of all who care about human rights.”

We must create an atmosphere that assures women in Nigeria that they are not in any way inferior to our men.