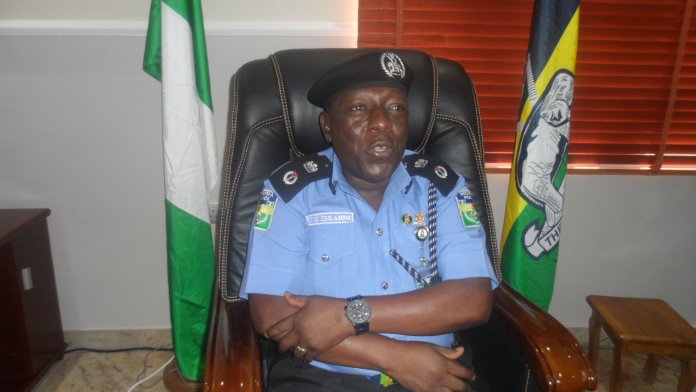 The new Commandant of the Nigeria Police Academy, Wudil, Kano State, Assistant Inspector General (AIG) Zanna Mohammed Ibrahim, has warned cadets of the Academy against getting involved in cultism in the institution.

Mohammed, who gave the warning on Thursday, while speaking to over 2,000 cadets of the institution, said his administration would not condone any act that will undermine discipline of the Police Force.

He emphasised on the need for cadets to shun all unruly act as they undergo training to become police officers.

Ibrahim, who was a pioneer cadet of the Academy, lamented the lack of discipline among cadets, vowing to instill discipline in the institution.

“I will not tolerate anything that constitute indiscipline. You must have self esteem as police officers. Most of our officers are timid. I encourage you to have confidence, that is what is lacking in Nigeria Police today,” he said.

He assured the cadets of the Inspector General of Police’s (IG) readiness to improve their welfare, stating that the IG has promised to transform the institution.

The commandant promised to work assiduously to position the Academy to meet the standard of the 21st century police institution.