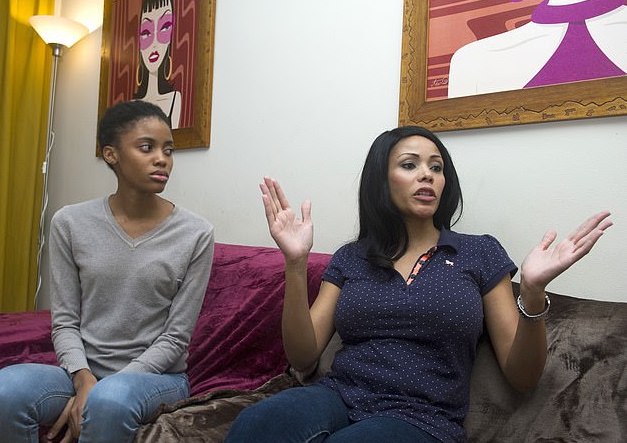 Super Eagles Head Coach, Gernot Rohr, yesterday expressed his delight following the news that kidnappers had released the mother of Nigeria and FC Bordeaux winger, Samuel Kalu after holding her for nearly a week.

Abia State Police spokesman, Godfrey Ogbona, confirmed the news of the release from captivity of Mrs. Ozuruonye Juliet Kalu who was seized from her car on February 27 when she was travelling to her home in Abia State.

In his reaction, the Franco-German tactician, who on Monday released the name of the players that would prosecute the dead-rubber AFCON match against Seychelles and the international friendly against Egypt, told journalists that the news was heart-warming and hope the player will recover from the psychological trauma he had been through in the last few days.

“It is good news that gladdened my heart that his (Kalu) mother has been released by kidnappers,” he remarked.

The coach’s delight could be a playback to his camp mood when the Super Eagles captain, John Mikel Obi was in a similar situation following the kidnap of his father during the World Cup finals in Russia last year.

“Footballers train to be at their best all the time but when domestic distractions like this come in between it damage the player’s inner mind and lead to drop in form. I hope the worst is over for him and he can get back to his best as soon as possible,” he pointed out.

Reports said the kidnappers demanded some N3million ($40,000) for her release.

But it was not known whether the money was paid, the State Police spokesman told AFP.

“She was released around midnight (2300 GMT) of Monday and she has been reunited with her people,” he said.

“Circumstances surrounding her release has not been disclosed to me for now.

“But we are still investigating the incident in a bid towards ensuring that those who carried out the act are arrested and brought to book.”

Reports also quoted the 21-year-old footballer as saying the kidnappers initially asked for N3million and then upped the sum to N15 million when they realised the she was the mother to a Super Eagles player.

“We waited the whole night, we did not see her. The next morning they called again (saying) that they want more money, that the money was (being) given to another person, and now they are asking for the ransom of N15 million,” he added.

Kalu made a breakthrough into Nigeria’s national side in October last year, shortly after joining French Ligue 1 side Bordeaux from Belgian outfit Gent.

Meanwhile according to BSMsports.com, Kalu’s French Ligue 1 side, Bordeaux have exempted him from their league match against Montpellier at the Matmut Atlantique by 7p.m. Tuesday night.

This according to the club is to allow him (Kalu) to mentally balance ahead of their subsequent matches.

Last year, the father of Nigerian World Cup skipper John Mikel Obi was kidnapped at gunpoint during the tournament. He was released after payment of a N10 million ransom.