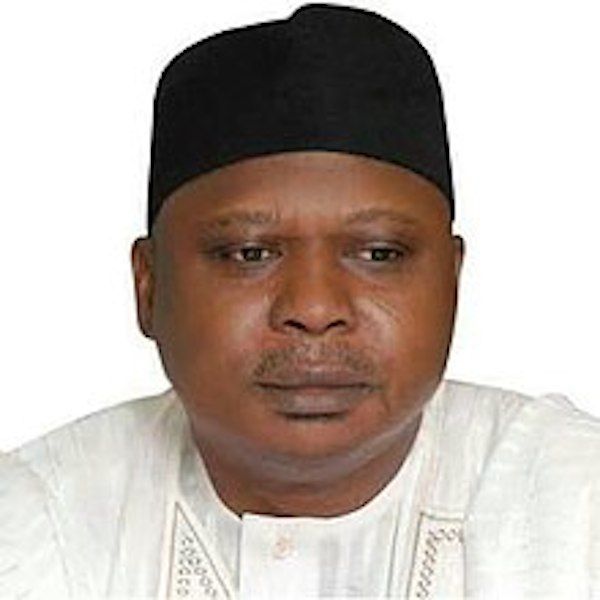 Turaki, a Senior Advocate of Nigeria (SAN), was arrested after the anti-graft agency invited him to sign a bail document for Babalele Abdullahi, son-in-law of Atiku and finance director of some companies owned by the PDP presidential candidate.

Atiku’s spokesman, Paul Ibe, had confirmed that Turaki is the lawyer coordinating the suit to challenge the outcome of the presidential election.

“He is the one coordinating the team of lawyers; so, you should just use your tongue to count your teeth to understand why he has been arrested,” he had said.

The PDP had alleged that the lawyer’s arrest was “part of the grand plot by the Buhari Presidency and the All Progressives Congress (APC) to use state apparatus of power to intimidate PDP leaders.”

However, sources said that Turaki was grilled over alleged money laundering charges to the tune of N10 million.

It was alleged that he laundered the said amount when he headed the committee on Boko Haram amnesty when he served as the minister of special duties under ex-President Goodluck Jonathan.