Both men were allegedly shot by men in military uniform during the presidential and National Assembly elections in Oweikorogha community in Southern Ijaw Local Government Area (LGA) of the state.

The state government said the COAS had a responsibility to redeem the image of the army by ensuring the arrest and trial of the soldiers who murdered Dei and Taribi in Southern Ijaw on election day.

A statement by the Director in charge of Strategic Communications, Governor’s Office, Nathan Egba-Ologo, stressed that the deceased were killed in the house of Taribi while they were waiting for the results of the election in their polling units several metres away from the polling unit where they voted.

He said the earlier narrative that the deceased were killed by soldiers in army uniform would not stand anymore as the Publicity Secretary of APC had confirmed in reports that a member of its party identified as Thankgod Deizigha led the soldiers to the residence where they were shot.

He said that the state government would adopt all lawful measures to ensure that those behind the heinous act are brought to justice.

“The Bayelsa State Government is making a passionate appeal to the Chief of Army Staff, Lt. Gen. Tukur Buratai, to investigate, identify and prosecute the soldiers who murdered a Government House photographer, Mr. Reginald Dei, and a chieftain of the PDP, Mr. Seidougha Taribi, on February 23, 2019 in Southern Ijaw.

“Contrary to our initial thinking that the gruesome murder was carried out by armed men in army uniform, fresh facts have emerged that soldiers of the Nigerian Army killed the photo journalist and his friend in Southern Ijaw.

“We are of the strong view that the Nigerian Army under the leadership of Gen. Buratai has a responsibility to intervene and ensure investigation of this brazen act to redeem the image of the service.

“The Bayelsa State Government and Bayelsans would adopt all lawful means to seek justice in this act of terror perpetrated against our citizens by a collusion of thugs and soldiers,” the statement said. 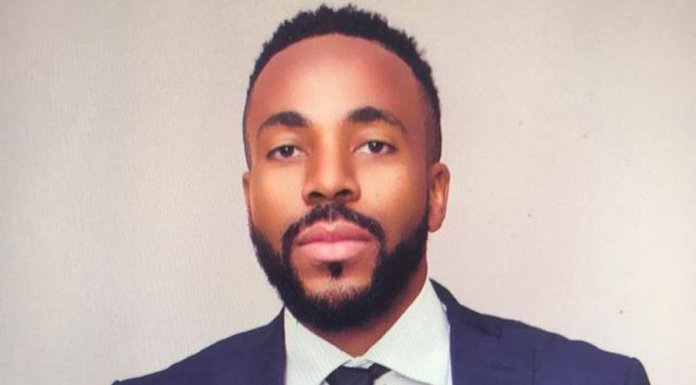