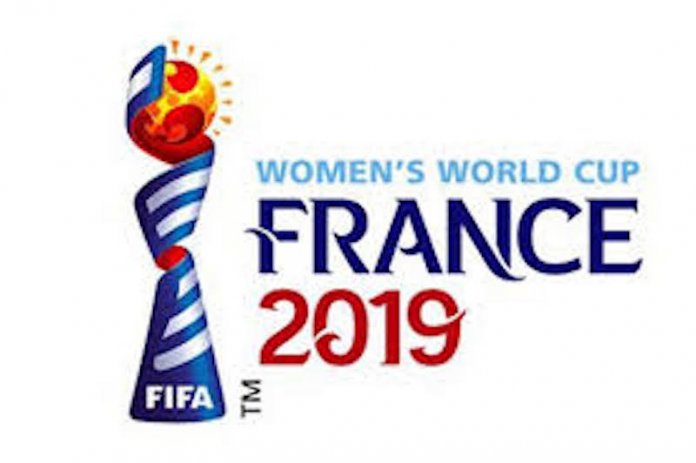 The interactive workshop, attended by integrity officers of nine Member Associations of FIFA across three confederations, was the first of a planned three sessions ahead of the finals in France, with two more scheduled to be co-hosted by CONCACAF and the Spanish Football Association this month.

The Nigeria Football Federation was one of the nine Member Associations represented in Cairo, with its integrity officer, Barrister Okey Obi, making a presentation on integrity matters in Nigerian Football. There were presentations, group discussions and practical sessions with the aim of preventing any method such as match manipulation or corruption, which might jeopardize the integrity of the game.

FIFA, thereafter, released a statement saying the workshop provided an opportunity to work hand in hand with the integrity officers of the participating MAs and Confederations on measures aiming at protecting the integrity of the competition.

Vincent Ven, FIFA’s Head of Integrity, stated: “This Regional Integrity Workshop has provided an important opportunity to work closely with the Member Associations and Confederations on integrity measures currently in place aimed at protecting the FIFA Women’s World Cup in France, as well ensuring that integrity officers from participating teams have the right knowledge and skills to brief players, officials and teams ahead of FIFA competitions later this year.

“We look forward to continuing to work with Confederations and other Member Associations to help further educate and raise awareness around ongoing integrity education initiatives and prevention programmes in football.”

CAF’s Director of Legal Affairs, Achta Mahamat Saleh, added: “It is an honour for us to kick-start such an important series of workshops aiming at protecting the integrity of the game. Making sure that football is clear of any wrongdoing and that everyone involved is well aware of his or her responsibilities is of utmost importance. The interactive format of the sessions definitely helped participants to learn, share and prepare themselves in the best way possible.”