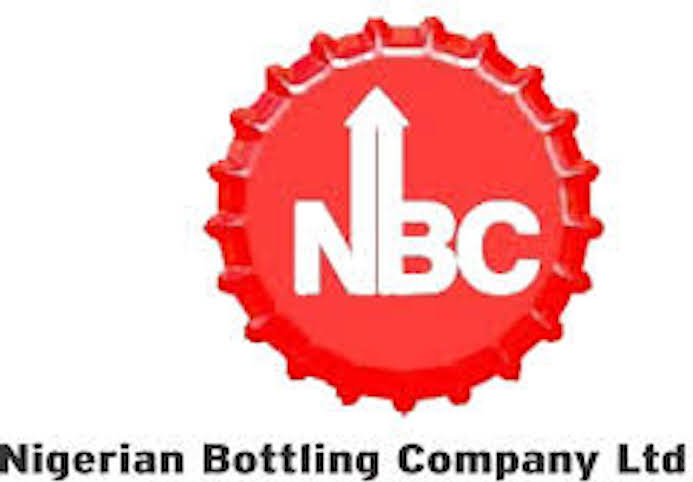 The Nigerian Bottling Company (NBC) Limited, a member of Coca-Cola Hellenic Bottling Company, has formally announced the appointment of Ekuma Eze as the Public Affairs and Communications Director effective from this month.

In this new role, he is also expected to build on the good reputation of the company amongst members of the public, stakeholder groups as well as effectively manage every aspect of NBC’s corporate relations.

Eze joined Nigerian Bottling Company (NBC) Limited in February 2010 as Regional Manager, Public Affairs and Communications for the company and was responsible for supporting the objectives of the company through strong relationships and effective communications with all stakeholders as well as coordinating timely execution of its sustainable CSR programs, among other tasks.

Prior to this appointment, he was the Country Manager, Corporate Social Responsibility, saddled with the task of developing sustainability strategies and implementing them in support of NBC’s strategic business priorities as well as conceptualising, developing and facilitating the implementation of projects related to the company’s commitment to community relations.

Before joining NBC, he spent a couple of years in the banking industry where he managed media relations, internal communications, brand management, Corporate Social Responsibility and External Relations for three different banks. Eze also had a stint with journalism in Daily Independent Newspapers where he distinguished himself as a political reporter and production editor and later moved on to the banking industry from where he joined NBC.