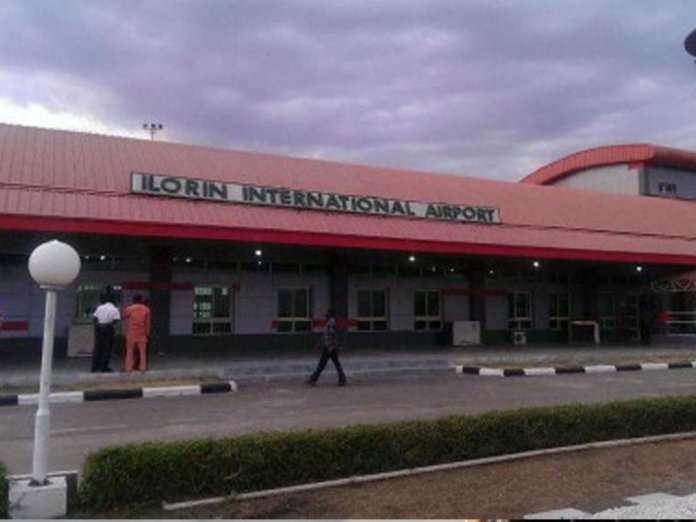 The management of llorin International Airport, says it recorded a total number of 85,826 passengers and 2,628 aircraft movement in 2018.

Alhaji lbrahim AbdulAzeez, the Airport Manager, gave the figure while speaking with Aviation correspondents in llorin on Monday.

AbdulAzeez said that the statistics recorded during the period under review was above the 77,286 passengers and 2,566 aircraft recorded in 2017

He said that the 2018 figures symbolised growth in the operation of the airport in spite of the economic situation in the country.

Giving a breakdown of the figures, the manager of the airport said that June accounted for highest figures of passenger movements with 8,445 passengers recorded.

“The month of June also has the highest aircraft movement with 248,’’ AbdulAzeez added.

He said that an average of 6,000 passengers passed through the airport from January to June.

The airport manager attributed the achievements recorded to the upgrading of facilities at the airport by the Federal Government.

He said that more airlines had signified interest to operate from the airport to convey passengers traveling to the northern and eastern parts of the country. (NAN)