The Niger State Governor, Alhaji Abubakar Sani Bello, has won the first leg of his re-election bid when a Federal High Court in Minna dismissed the certificate forgery case brought against him.

The court on Monday threw out the case for lack of merit.

The opposition Peoples Democratic Party (PDP) had on January 11, 2019 dragged the governor to the Federal High Court alleging that he submitted forged academic papers to the Independent National Electoral Commission (INEC) for the purpose of the governorship election which is now slated for Saturday.

In dismissing the suit, Justice Aminu Aliyu upheld the objections of the defendants that the case having been filed outside 14 days allowed by law ran foul of Section 285 (9) of the Constitution of the Federal Republic of Nigeria, 1999 (as amended).

Justice Aliyu held that the plaintiff also failed to establish that Governor Bello presented forged certificates to INEC as the sole witness called by the PDP was “demolished under cross-examination” by the defendant’s counsel.

The court further held that the plaintiff’s case was devoid of merit and was therefore dismissed and awarded N500,000 cost to the first and second defendants.

The counsel to the petitioner, Alhaji Aliyu Lemu, said his client was dissatisfied with the judgment, adding that he would appeal the judgment.

Buhari to Present 2021 Appropriation Bill to N’Assembly Next Week, Says...

editor - September 29, 2020 1:51 am
18
BY REUBEN ABATI I was very skeptical when the current leadership of Organized Labour in Nigeria objected to the decision of the Federal Government to... 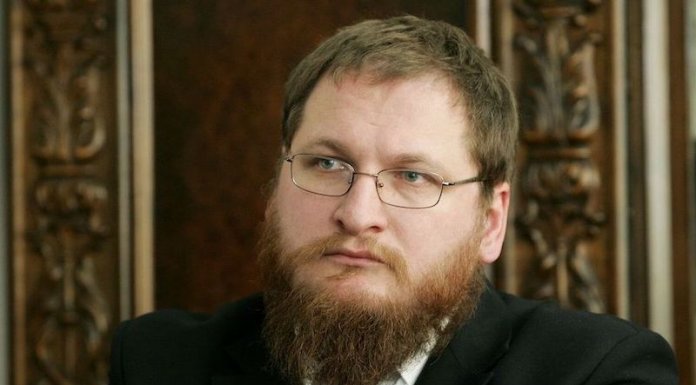 Polish, 119 Others Urge Buhari to Release Boy Sentenced to Jail in Kano