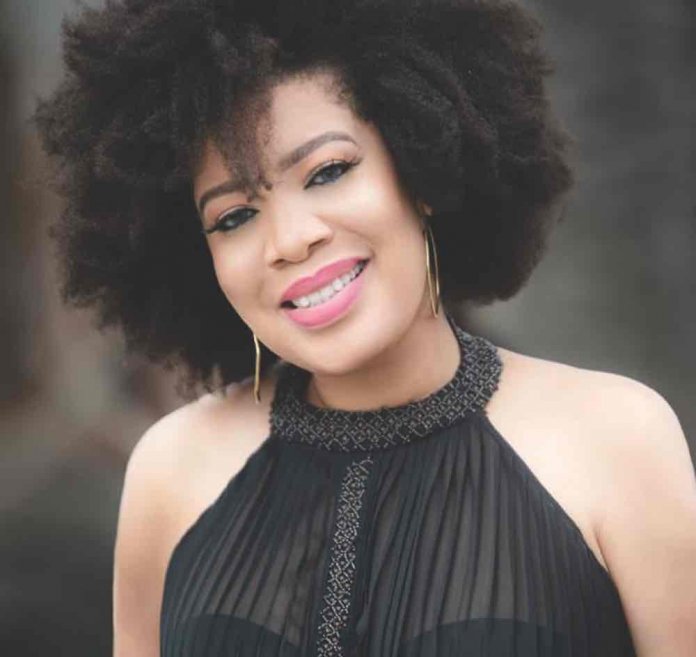 The name Monalisa Chinda rings a bell. She’s one of the stunning faces to emerge in the entertainment scene in the 90s, and in no time, became one of Nollywood’s sweethearts and leading actresses. The lovely mother of one who seems to be in her acting “transition haze”, shares some interesting moments of her journey in the movie industry with Ferdinand Ekechukwu

You cannot help but notice Monalisa Chinda walk into Seven Seasons Lounge on a Sunday evening. She’s undeniably beautiful, matched with her spotlessly light skin that glows like the morning star. The superstar actress held her cute daughter as she makes her way to the showroom at the bespoke fashion and entertainment spot on Admiralty Way, Lekki Lagos.

She would soon join other top female guests from the creative and media sector, including Helen Prest-Ajayi, Chioma Ude of AFRIFF, and Adesuwa Onyenokwe, in an evening of glitz, music and fashion. She would strut the run way that evening in an informal setting, alongside 11 other female celebrities from different fields of arts and entertainment as part of activities for the night.

She seems as natural as Monalisa comes in to support the show. Nothing betrays her down to earth personality. Her turn on the runway elicited the most excitement among these female celebrities, leaving one with the impression of her as great. One could easily relate with Monalisa, depending on the side you are coming from. Weeks later, a chat with the gorgeous Nollywood actress and producer followed, revealing a vocal and interesting personality.

Personalities like her and some others still relevant in the industry grew organically, compared to the present stars that emerged overnight and live in the social media space. The import of their emergence has been acknowledged and attributed to reasons not far-fetched but the talent they bring matters. In her  opinion, people are product of their time and season.

“They are a different generation and they are available for what is available. Social media is available now in their time, so it’s a new generation coming at an era of GSM and internet. They are springing up so quickly because of the platforms available to them. Even at that, it’s your talent that will still take you to that level of excellence. If you do not have the raw talent, the discipline, the professionalism, you will still fall by the wayside, social media or no social media.”

What is that thing about Monalisa that will easily pop up online at random search? Her response was quite blunt. “Google that and find out yourself.” It got me laughing. That may leave one to jump to a conclusion and pass her off as arrogant.

But the Monalisa Chinda personality, as against any perception of her, in sincerity, strikes a difference as she describes herself thus. “My character trait is a simple home girl not carried away by glamour and trends of everyday life. I like scholarships, intellectual works; I have a lot of admiration for intellectuals. If I had my way, I would rather have been a lecturer somewhere researching and writing books. Outside acting, that would have been my calling. Or be a diplomat in some country. I like serious work and owning my charity home.”

True to that, Monalisa once described her journey into acting as “divine”. The tale goes that her parents had wanted her to be a lawyer and she hadn’t quite made up her mind about what to study at the university but simply went for Theatre Arts.

Relieving that moment and how she meant ‘divine’, she said, “Divine connotes a Godly inspiration and that’s why from childhood, I was focused on the arts. And despite the obstacles, I had encountered in my odyssey, I have had victories because my career has a divine signature.” She started from the stage and when TV and Nollywood came, she joined. The Nollywood diva was one of unique characters to emerge in the entertainment scene in the 90s. But now she seems to have taken a  back seat acting-wise, as she appears to be occupied with some other businesses and no longer in so many movies as before. She slightly disagrees with the observation: “Not exactly a back seat but a transition haze, you will be seeing me a lot more soon.”

That would mean Monalisa making a comeback fully to the screens. Lately, she has starred in four other movies with a few yet to be released, including her own production Catwalq Series, where she played the character Kima. The Long Weekend, Love Police, and Four Wives and a Mistress, are the other movies. One could remember seeing her just last year among the cast in one of the movies yet to be released; “The Bling Lagosians”, produced and directed by Bolanle Austen-Peters.

From the insight she gave, she played the role of one of those women connected by nothing but money and a selfish and silly quest to be seen on top and amongst the rich and mighty. “A life called ‘bling’…a mirage; fake and transient,” she adds. Over the years, Monalisa has starred in countless movies, assuming different roles in different characters.

The Monalisa Chinda brand as a movie practitioner has evolved from when she made her Nollywood debut in ‘Pregnant Virgin’ in 1996 till date. She has tried out her hands in a couple of ventures that cut through production to publishing and owning a television talk show, which she sees as natural transition borne out of creativity and force of art.

It could be said from her endeavours that she has drawn some life lessons that things are not always the way one plans it. But in all her experiences, she sees reasons to thank God. To appreciate every little achievement, to appreciate every little challenge of those not so privileged as she is, and to really be of help to those she could assist no matter how little.

At her level, at the moment, she declares she cannot be found playing nude as much as she believes there isn’t any role she can be challenged to. “Look, I am a professional. I can play any role that challenges me professionally. Except for any act of nudity! It will be silly for me to do that now!” Those years have seen her move from being in front of the camera to being behind it.

Some of her roles have in reality reflected her character, like in her role in Catwalq. “I love the character because beyond the glitz and glamour, the character is an intellect and a publisher of a magazine. It’s a bit of my kind of person simply because in spite of the stardom and celebrity status, I believe the woman must be deep and incisive.”

Also her role as ‘Adaora’ in the popular soap opera ‘Heaven’s Gate’, easily comes to mind. “That was most cherished because of the Christian values it held.” Although, Adaora was raised from a modest family, she held her principles and wasn’t ready to bend it just because she wanted to marry a guy from a wealthy family. So, the guy had to give his life to Christ. So it was triumph of light over darkness. “That’s the woman I want to be; to send strong moral messages out there in a country where our cherished values are crumbling very fast. And money is ruling the soul of our nation.”

Her point on delivering strong moral messages necessitated a follow up. The industry is beset with celebrity marriage issues that border on morals. She says there is no difference between celebrity marriages and other marriages. “The only thing is that we are in the eyes of the people. We all face the same issues. We act like human beings and not like celebrities. So advice is because we are in the face of everyone we should try as much as possible to hold and sustain the marriages. We must endeavour to be the right sound board. Be good examples.”

Monalisa remains one of the very beautiful faces that have graced our screens. Being a woman naturally attracts men and being a beautiful woman and a celebrity combined, attracts more men.

How does Monalisa ward off such attraction and advances from men? “I don’t ward them off; I appreciate them as many as they come because they are fans. All I have to do is to manage them and let them understand fan/star relationship. But then, if you begin to go beyond the above mentioned, I’ll try to let you know that I am not available for such ventures.” 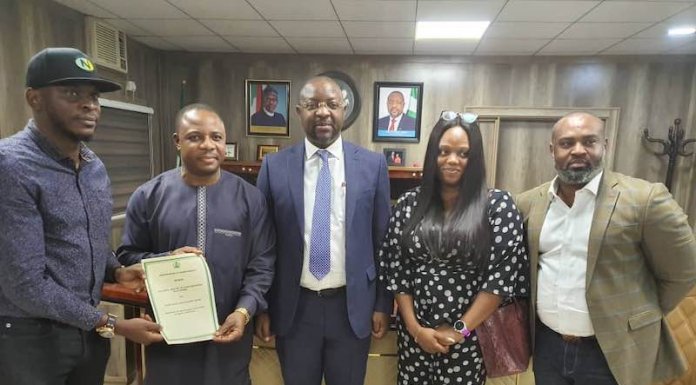