The Ngwa United Alliance (NUA), the political arm of Ngwa National Association, United States (NNAUSA) has hailed the Governor of Abia State, Dr. Okezie Victor Ikpeazu, for his laudable efforts and exemplary leadership that have brought development and progress to the state.

The NUA Chairman, Mr. Ephraim Udo Jacob, speaking at a press conference in Philadelphia in Pennsylvania, United States, on behalf of the organisation, commended Ikpeazu for nurturing a development oriented democracy in Abia State and urged Abia indigenes to support the governor to win a second term to deepen and sustain the developments he has brought to the State.

Jacob reminded the Abia electorate that Abia State remains one of only very few states where the incumbent governor was not challenged in the primary by members of his party but rather was re-nominated unopposed in appreciation of his leadership that has earned him numerous national and international awards and recognition.

He stated that every state in Nigeria desire to get the type of leadership Abia State has been blessed with in the past four years, a leadership that has rebuilt the state’s infrastructure and fulfilled many of its developmental dreams.

Recalling his visit to Abia State earlier in the year during which he personally witnessed the developmental programs and initiatives by the Governor, Jacob added that Governor Ikpezau is very well-deserving of a second term and urged Abians to rally around him.

Anchoring the views expressed by the NUA Chairman, the President and CEO of Ngwa National Association USA, the parent association of NUA, Dr. Innocent Abakwue also commended Governor Ikpeazu for his extraordinary achievements adding that justice and equity demands that the governor completes two terms as was the case with his two immediate predecessors from the other geo-political zones of the state.

Abakwue lauded the governor for his passion for infrastructural and road development in Abia State, citing the internationalisation of Made-in-Aba products that has created huge employment and empowerment opportunities for Abia citizens.

Abakwue asked all Abians to head to the polls on March 9, 2019 and make the re-election of Governor Ikpeazu a personal task that must be accomplished in the best interest of the state. 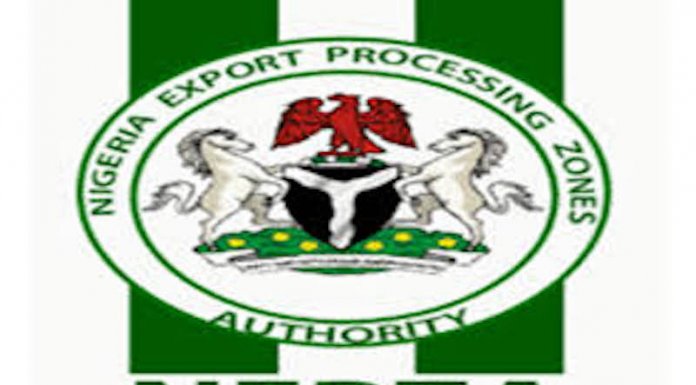