The presidency Thursday in Abuja said it was not threatened by the decision of the Peoples Democratic Party (PDP) presidential candidate, Atiku Abubakar, to challenge President Muhammadu Buhari’s victory in last Saturday’s election in court.
Making this submission while answering questions from State House correspondents, Secretary to the Government of the Federation (SGF), Boss Mustapha, said Atiku’s decision to contest the victory of Buhari in the court is lawful and hence, the PDP candidate is free to satisfy his intention.
According to him, both the country’s constitution and the Electoral Act provide that whoever is not satisfied with the results of any election can seek a redress in the court.

He dismissed the insinuation that APC leadership was jittery, claiming that the electoral process was transparent, adding that by his decision to contest the victory of the All Progressives Congress in court, Atiku is only obeying the laws.

“We are not jittery at all because the process was open and transparent. It was a credible election and we will continue to savour in the victory but in the process too, we will extend the hand of friendship for the purpose of nation building and reconciliation.

“Our electoral Act and the constitution have both provided a window for whoever is dissatisfied with the process of election to seek redress. That is the path and we will encourage them to go along that path,” Mustapha said.

He also said the APC government would do more than it did in its first term, especially in the area of infrastructure development.

He said: “Looking into the future of the country, the president is very clear about what he wants to do. He will stand on the three pivot points that he pushed forward in 2015; securing the nation, diversifying the economy and also fighting corruption with all intensity.

“There will be inclusiveness all over the place. This is one government that has really invested in social infrastructure by bring people who are below the poverty level up and out of poverty.
“There are so many things that we are looking forward to and I am very thrilled and grateful that we had this opportunity to now consolidate on the tenets and gains of our democracy.” 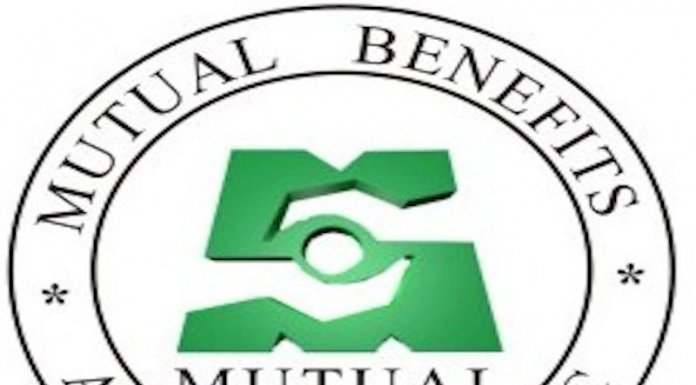