Sergio Ramos has been charged by UEFA with “receiving a yellow card on purpose” in Real Madrid’s Champions League last-16 first leg with Ajax.

Ramos fouled Kasper Dolberg in the 89th minute with Real leading 2-1, meaning he is suspended for the second leg.

UEFA opened an investigation into the Spaniard when, after the match, he told reporters he would “be lying if I said I didn’t force (the booking)”.

The case will be dealt with on 28 February.

“It was a very dangerous counter-attack in the 88th minute, with an open match and the tie as well.”

He added: “That’s why I said that I would lie if I said I did not know that I was carrying a penalty, just as I knew that I had no other choice than to make a mistake. And that’s what I meant when I said that in football you have to make complicated decisions.”

By picking up a suspension at this stage Ramos reduces the risk of missing a potentially more important match later in the competition, as all bookings are wiped following the quarter-final stage.

However, a player who is found to have obtained a booking deliberately can be banned for two games.

When asked if he knew the foul was likely to lead to a yellow card and a ban, Ramos said: “Yes, but I had no choice.” 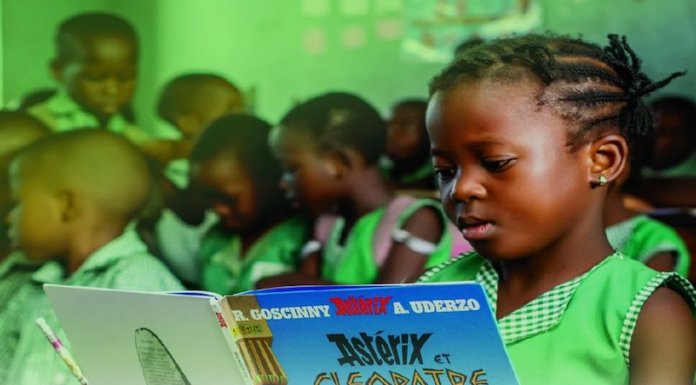