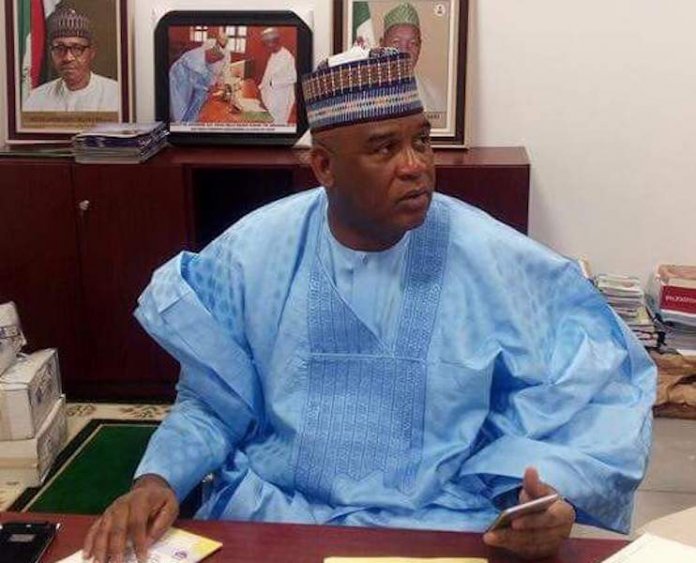 The senatorial candidate of the All Progressives Congress (APC), Mallam Bello Mandiya, has been declared the winner of the Katsina South senatorial district elections in Katsina State.

In his reaction, Mandiya expressed gratitude to the people of the senatorial district for the overwhelming support and the confidence reposed in him.

“I am overwhelmed by the open display of confidence in my person by the peace and loving people of Katsina South, and it only behooves on me to reciprocate this by providing a robust representation for my people at the National Assembly.”

Mandiya, a graduate of Mass Communication from the University of Lagos once served as a senior legislative aide to Governor Aminu Masari while he was Speaker of the House of Representatives between 2003 and 2007. Mandiya was also a publisher and Editor-in-Chief of a Magazine before his appointment as Chief of Staff to the Governor of Katsina State in April 2016.