Edo State Governor, Mr Godwin Obaseki, has commended voters in Edo State for coming out en masse to cast their votes, describing the voting process as smooth and impressive.

Obaseki and his wife, Betsy, both arrived their polling unit (Ward 4, Unit 19) in Emokpae Primary school, Oredo Local Government Area of the state, at exactly 9:55am and voted at about 10:17am. His wife voted earlier at exactly 10:15am.

The governor who also expressed delight at the conduct of security personnel at the polling unit, said: “The voting process has been smooth and orderly so far and the turnout is good.

“We have not received any security incidents so far. We have made provisions for aerial, land and water surveillance and I am optimistic that the process will be peaceful all through”.

He assured that there would be no voter apathy in the state as his party, the APC, had sensitised voters in the state to participate in the elections.

It was gathered that voting materials arrived Emokpae Primary School as early as 7:30am while accreditation and voting commenced at 8:10am. 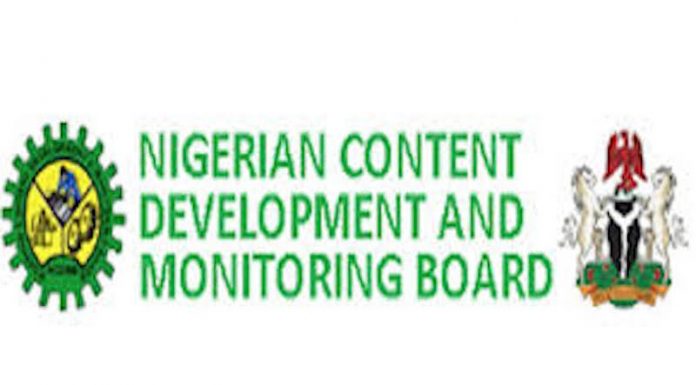