As the rescheduled presidential and National Assembly elections hold this weekend, the International Press Centre, (IPC) has cautioned journalists and other relevant stakeholders to be safety conscious in the performance of their institutional roles during the polls.

The Director, IPC, Mr. Lanre Arogundade, gave the warning yesterday in a statement signed by the Programme/Safety Alert Officer, IPC, Melody Akinjiyan, in the light of the emerging accusations and counter accusations by political actors and other players in the electoral process.

Arogundade said: “It is very important for journalists covering the general elections to be safety conscious in the discharge of their duties and to avoid situations that will put them in any harms. Journalists are expected to be non-partisan.

“Being partisan is not only about being a member of a political party, but also includes the use of expressions and/or impressions with statements, tags, symbols and colours that portray or identify with a particular political party or personality.”

He also admonished other stakeholders, especially the security agencies to undertake their tasks in a very professional manner, noting that security agencies have become perpetrators of violence against journalists in recent times.

He said recent incidents as witnessed in the Osun re-run elections had shown flagrant abuse and violations of the rights of journalists.

“Other stakeholders, including elections observers should also proactively provide journalists covering the elections with information to ensure that all work together for the credibility of the electoral process,” he added.

However, he stated that as part of initiatives to keep tab on the safety consciousness of journalists, IPC stationed safety alert officers across the zones who journalists under threat can report to.

Arogundade also enjoined journalists to report any threats to the national secretariat of the NUJ or the NUJ state chapters. 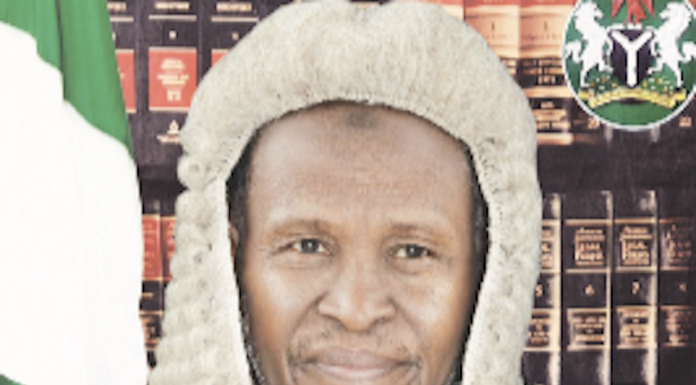