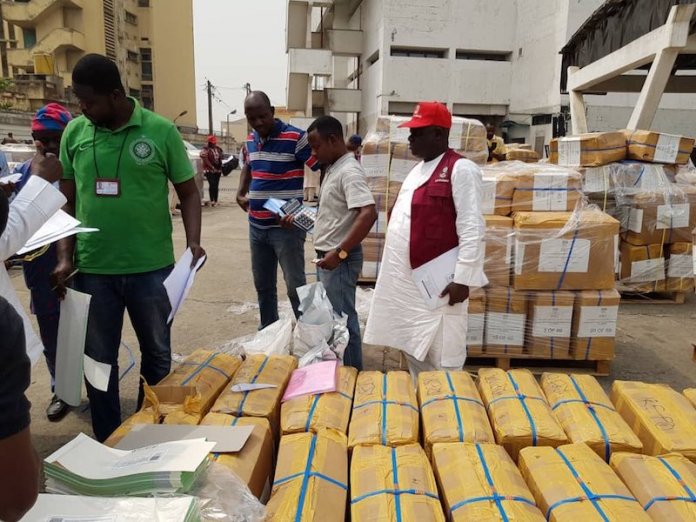 The Independent National Electoral Commission (INEC) in Kano has said that it has completed the distribution of sensitive materials to all the 44 local government areas in the state.

The Public Relations Officer of the commission in the state, Alhaji Garba Lawal, confirmed this in an interview with the News Agency of Nigeria (NAN) Friday in Kano.

According to Lawal, the commission embarked on distribution of the sensitive materials on Wednesday following the postponement of the elections earlier scheduled for February 16.

“Since Thursday night, we have completed the distribution of sensitive materials to all our local government offices across the state, and at the end of today (Friday), we are hoping to distribute them to all the Registration Area Centres (RACs).

“By tomorrow morning, as early as possible, we are going to start the distribution of both the non-sensitive and the sensitive materials to polling units where the election will commence,’’ Lawal said.

He explained that the commission had done everything possible to ensure the welfare and safety of the corps members serving as ad hoc staff for the elections.

The electoral body had last week confirmed that all the non-sensitive materials had been distributed to all the 44 local government areas. (NAN) 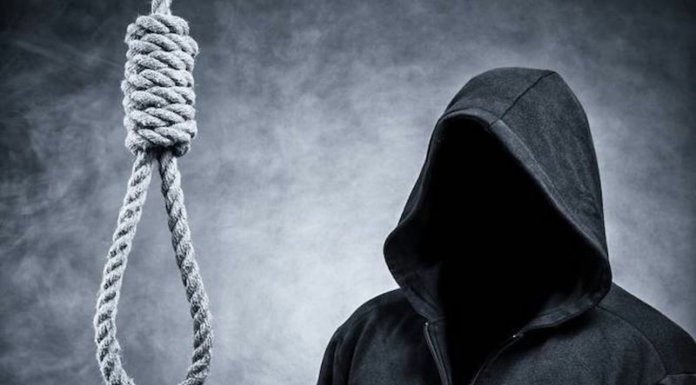