The National Leader of the All Progressives Congress (APC), Bola Tinubu, has appealed to the Lagos Igbo community to vote for the party in next Saturday’s presidential and other elections, saying for whom much is given, much is expected.

The former Lagos State governor has also clarified that what he told the party supporters on February 14 was that he would not steal money or ask for government funds but would recognise the successful efforts of APC members using only his personal funds.

Tinubu made the appeal yesterday while addressing party faithful after the meeting of the Lagos State Governor’s Advisory Council’s meeting held at the state secretariat of the party in Ikeja.

He reminded the Igbo that he had been instrumental in helping them grow their business, and some critical times, save such businesses like the ASPAMDA business districts from demolition, stressing that this is the time to reciprocate such kind gestures.

Tinubu told the Igbo people that “we are in this together. We will know how many votes we will get from Ojo, Alaba, Surulere, Amunwo-Odofin, Ajeromi-Ifelodun, including Oshodi. We don’t discriminate as we allow people do their businesses. I am the one who saved ASPANDA from demolition. They are now x-rating our candidates and doing what they want, and robbing insult on an injury, we know how to behave. We know how to behave,” he warned.

In a related development, the former Lagos State governor has clarified that what he told the party supporters on February 14 was that he would not steal money nor ask for government funds but would recognise the successful efforts of APC members using only his personal funds.

He insisted that his statement should not be held up to scorn or criticism but should be welcomed as the manner of how things should proceed.

In a statement issued and made available to THISDAY by his Media Adviser, Tunde Rahman, Tinubu said the falsifiers of his statement sought to paint it as improper.

Rahman noted that one of the issues Tinubu highlighted in his address was the reward system for loyal party members and ardent supporters, adding that the APC leader told party members that APC has now devised a plan to compensate them for their hard work after they deliver victory to the party at the polls.

He, however, added that it is common practice to give tokens of gratitude to party members for their work, saying: “It is feeble to suggest that such a practice somehow amounts to vote-buying.

“No one was directed to give money to potential voters. Tinubu made it clear that the token rewards would only take place after the election. As far as any reasonable person can discern, it is somewhat impossible to purchase a vote after an election has already taken place.”

Rahman further stated that “Tinubu will not be cowed by these ugly attacks. He is a progressive politician used to the bite and venom of those who would hold Nigeria back. They attack him as they do because they fear his appeal to the people. For his popular goodwill is something they do not have and can never get. He earned it through serving the people. His enemies can only try to buy it for they seek not serve anyone but themselves. Thus, Tinubu shall continue to fight to keep Nigeria from the clutches of those who would run the country not as a nation but as if it were their private country club”. 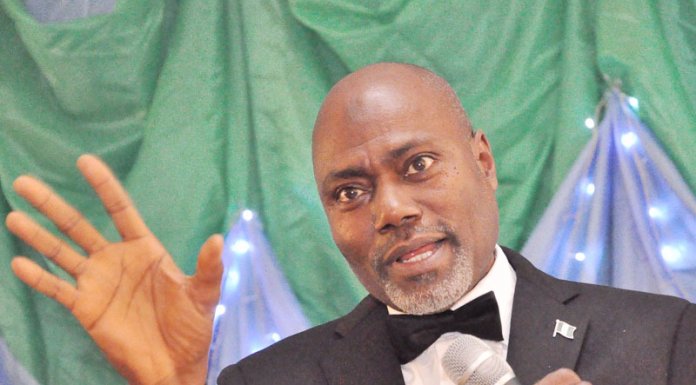