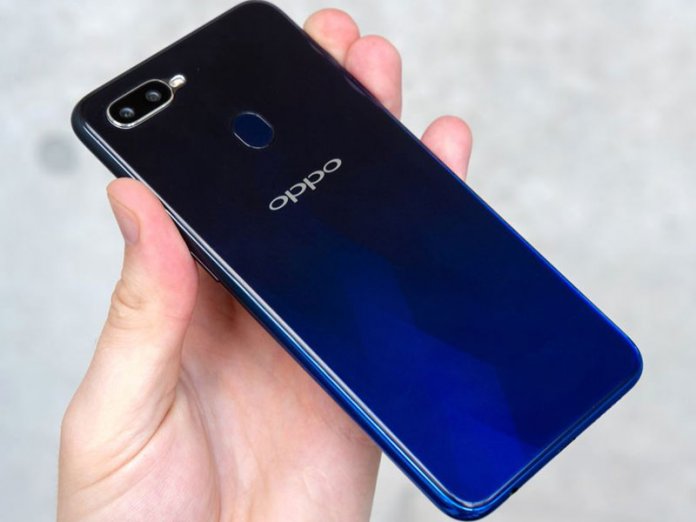 SuperVOOC represents a major innovation in both software and hardware technology. It is the first flash charging system in the industry to implement an efficient charging and discharging system. It’s serial bi-cell battery, 3Cspecification cells and VFC algorithm greatly increases the charging rate.Moreover, SuperVOOC is equipped with an impeccable, intelligent five-layers protection, including military-level customized devices and smart chips,providing consumers with safe, fast and reliable mobile phone charging.