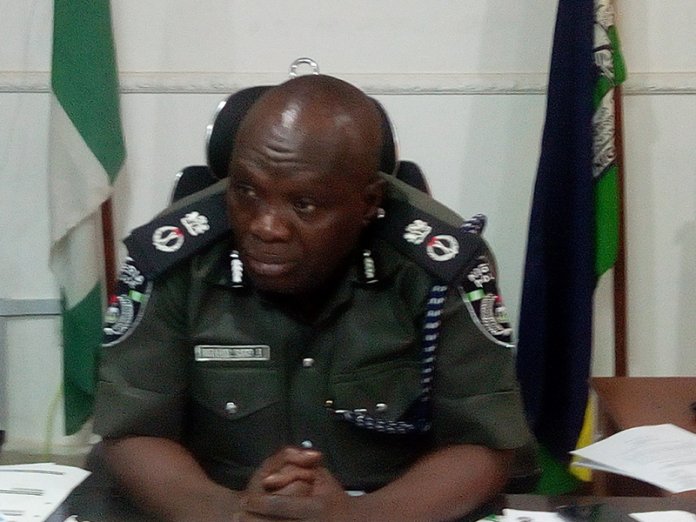 Less than two weeks after assuming duties as the new state Police Commissioner, Sabo has said that his major headache in the policing of the state is the activities of bandits in some local government areas.

His statement came against the backdrop of an assurance given the Internally Displaced Persons (IDPs) in two camps by the state Governor, Alhaji Abubakar Sani Bello, that their welfare would be adequately taken care of.

Though Sabo said the activities of bandits in Rafi and Shiroro Local Governments especially the number of people displaced has been exaggerated, he however said the police were doing everything possible to return peace to the areas.

Sabo, who spoke to newsmen on Wednesday evening after a visit to the troubled areas, noted the tactics of the bandits, saying: “They are adopting guerilla warfare tactics, we have to device a new way to beat them.

“We have to emphasise on intelligence. That is what we are trying to do to make sure we beat them to their game.”

The police boss said the number of IDPs in the camps was not as high as claimed, putting the average figure at 2,000 as against about 4,000.

Some of those in the camps, he said, were almajiris and jobless youths who are there because of fear or food that the government is giving them.

On Saturday’s election, Sabo said no fewer than 8,500 security men made up of 6,500 policemen and others drawn from other security organisations have been deployed to give protection to voters and election materials before, during and after the election.

“Some of them have been deployed since last week before the election was postponed, they will remain there till we ask them to return,” he said.

Governor Bello, who has also visited the IDPs at their camps in Kagara and Pandogari towns, assured them that everything would be done to ensure that they exercise their franchise on Saturday and in other elections.

Addressing the IDPs, the governor said necessary machineries had been put in place for the quick return of the IDPs to their communities,

He said: “We are taking actions that will further improve peace and security in the affected areas. We are providing some safety nets for these communities, so that you can go back to your homes and continue with your normal lives.”

The governor however told security agencies in the state that: “There is need for us to come up with different strategies on how to maintain some level of security so that they can go back home.”

Last week, bandits attacked 14 communities in Rafi and Shiroro Local Government areas, resulting in the death of five villagers, while 35 others were kidnapped or missing and rendered over 3,630 people homeless.